Will you be ready when quantum breaks encryption? Steps to take now to prepare…

While the potential opportunities quantum brings are impressive, the seismic risk it poses to current encryption methods cannot be ignored. Do you know the steps your organisation should be taking now to reduce your quantum cyber risk?

Last week Rob Sumroy, head of Slaughter and May’s Tech practice, spoke at ITech law’s European conference on this very subject. He was joined by Dr Ali El Kaafarani (a visiting professor at Oxford University and founder of PQShield) and Professor Yasser Omar (Professor at IST University of Lisbon and President of the Portuguese Quantum Institute).

Put simply, we know that our data and systems need to be kept secure, and encryption methods like RSA (a type of public-key cryptography or PKC) help us do this. However, a ‘cryptographically relevant quantum computer’ will, in the future, be able to solve the mathematical problems on which these encryption methods are based exponentially faster than a classical computer can. This means that an encryption algorithm that would have taken thousands of years to break (making it unbreakable in practice) could be cracked in a day or so by a quantum computer, creating both a current, and future, risk:

Thankfully, a number of solutions to the encryption problem exist, and there are steps organisations can take now to prepare.

The international community has been developing quantum-proof encryption based on both classical computing (quantum-safe cryptography) and quantum mechanics (quantum key distribution).

What can organisations do now?

Organisations should consider the quantum risk now, and build transitioning to quantum-safe products and services into their future plans. Preparations include:

For more information on quantum, please see our quantum computing podcasts series, which includes a podcast on Cyber security in the era of quantum with Dr Ali El Kaafarani and Robert Hannigan (Chairman of BlueVoyant International and ex Director of Government Communications Headquarters (GCHQ)). 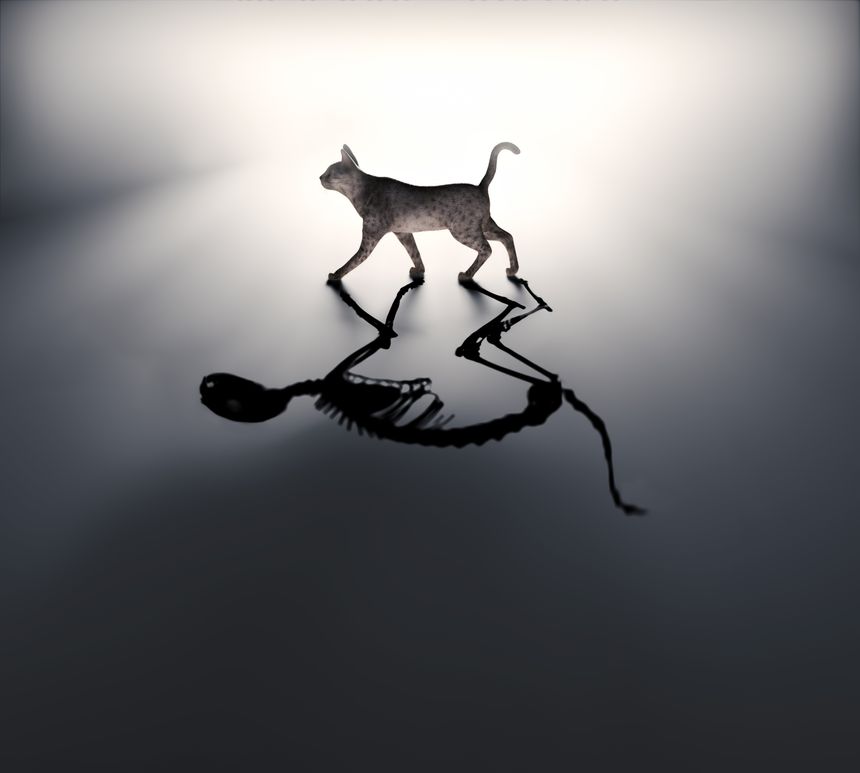