Is it only a slap in the face when you have been quickly replaced?

Alanis Morissette suggested as much in her iconic song ‘You Oughta Know’. But what happens when you have won a competitive tender, done a significant about of work on a project only to find that you have been replaced by another company effectively finishing off your work in a quicker time and/or for a cheaper price? Can the law assist or are you just left with Alanis’ metaphorical slap in the face? These issues were considered in the recent case of Salt Ship Design AS v Prysmian Powerlink SRL.

Salt Ships is a small Norwegian company specialising in naval architecture. Prysmian is a member of a large Italian multinational company whose business is power transmission and telecommunication cables and their installation. In early 2017 Salt Ships won a competitive tender to design Prysmian’s offshore support vessel with specialist cable laying equipment. A contract between the parties was signed in July 2017 in which Salt Ships was “engaged as an exclusive designer”. After subsequent negotiations between Prysmian and Salt Ships about construction costs, in late 2017 Prysmian allegedly gave Salt Ships’ designs to another designer, Vard, another Norwegian maritime designer and a cheaper option than Salt Ships. The evidence showed that Prysmian actively encouraged Vard to consider the Salt Ships design when addressing “new functional and operational requirements put forward” by Prysmian. Vard’s design was complete around January 2018 – a very short time considering the work involved. Meanwhile Salt Ships continued working on its design without any knowledge that Vard were creating a design based on Salt Ship’s design. Prysmian did not terminate its contract with Salt Ships as it had no grounds to do so. Nonetheless, Prysmian and Vard entered into an agreement in April 2018 and by separate contract Vard agreed to indemnify Prysmian should Salt Ships allege IP infringement against it. By July 2018 Salt Ships had had enough and commenced proceedings against Prysmian.

The matter came before Jacobs J in the High Court who had a number of key issues to decide:

Yes. Salt Ships argued both contractual and equitable breach of confidentiality and was successful on both grounds.

On the contractual breach, Salt Ships contended that there was a clear breach of the confidentiality provisions in the agreement when Prysmian disclosed Salt Ships’ design to third party Vard for the purpose of enabling them to produce an alternative design. The disputed clause 6.4 provided in part that ‘The Client may disclose relevant documentation only to its suppliers and employees on a need to know basis. The Client is not entitled to send or make available the General Arrangement and/or Building Specification as a complete document to a third party, including any suppliers, but excepting the Yard, without the prior approval of the Designer”.” Prysmian claimed that it was not liable for such steps as Vard took in December 2017 and January 2018 as these steps were taken without Prysmian’s involvement. If there was a springboard, Prysmian alleged that it was not Prysmian’s springboard.  Prysmian further claimed that nothing that it did from February 2018 was a breach of clause 6.4 as the clause only prevented the disclosure, not the use, of the Salt Ships design documents. Prysmian claimed that Vard already had the design documents independently of Prysmian and Prysmian could not be liable for that disclosure.

On the equitable breach, Salt Ships argued that the information in the Salt design documents was in principle protected under an obligation of confidence. To Salt Ships the information was not trivial and not in the public domain.

The judge agreed with Salt Ships. First, in view of Prysmian’s involvement in and knowledge of the work which Vard was doing in the period of December 2017 - 3 January 2018, Jacobs J found that there was a breach of clause 6.4 because Prysmian made documents available to Vard as a whole for the purposes of the Vard alternative design. Prysmian continued to make those documents available, in breach of clause 6.4, in February 2018 and thereafter as part of a general process whereby Vard’s design was to meet the expectations and requirements in Salt’s confidential documents. Second, the judge concluded that this was a case where equitable obligations of confidence would exist and preclude the use of the Salt Ships documents in the manner in which Prysmian sought to use those documents in February 2018 onwards. The use of Salt’s confidential design documents in that way would “plainly excite and offend a reasonable man’s conscience”.

2 Did Prysmian and Vard engage in a conspiracy against Salt Ships?

Yes. Salt Ships argued that there was an unlawful conspiracy between Prysmian and Vard with the intention to injure Salt Ships by denying the latter’s rights in confidential information. Prysmian tried to argue that a mere breach of confidence does not mean that there was a conspiracy. The court placed importance on discussions between senior employees of Prysmian and Vard in late 2017 and then junior employees of both companies as they worked to incorporate Vard's design with the earlier design of Salt Ships. Salt Ships had no idea that this was happening and at the time was still Prysmian’s exclusive designer.

3 How should Salt Ships be compensated?

To be decided but exemplary damages a real possibility. The Judge concluded, "I have ultimately formed the view that Prysmian’s conduct was sufficiently high-handed or egregious so as to, potentially at least, justify a punitive response". English courts normally award compensatory damages for breach of confidence, however, exemplary are available where a party has calculated that its wrongful conduct will result in more profit in than it would have to pay out in compensation. Here the judge noted Prysmian’s concern with project costs and the significant savings it made by engaging Vard to use Salt Ship’s design work without its permission to complete the project.

And the metaphorical slap?

This decision has a far wider application than just maritime cable designs. It can be very tempting to give the information or IP which has been received from one supplier to another supplier to improve the design, to lower the project costs or to ensure a quicker delivery. As this case shows, this is a highly dangerous strategy. The interplay of the confidentiality and IP ownership provisions in any agreement with the ousted first supplier may feel like the metaphorical slap in the face, but it could be even worse for a company who uses confidential information or IP of the ousted first supplier without permission. Not only is there the risk of very costly litigation proceedings, but there is the reputation damage in that other companies may not want to do information or IP sensitive work for it in the future. We wait to see how the issue of exemplary damages in treated in the next hearing in this case. Such an award may be sufficient for Salt Ships. It would probably not be for Alanis.

Many thanks to Sebastian Bridges for his research assistance in preparing this post.

Salt Ships relies upon the speed at which Vard purported to develop this alternative design between 21 December 2017 and 3 January 2018, and described this at trial as “the Christmas miracle” 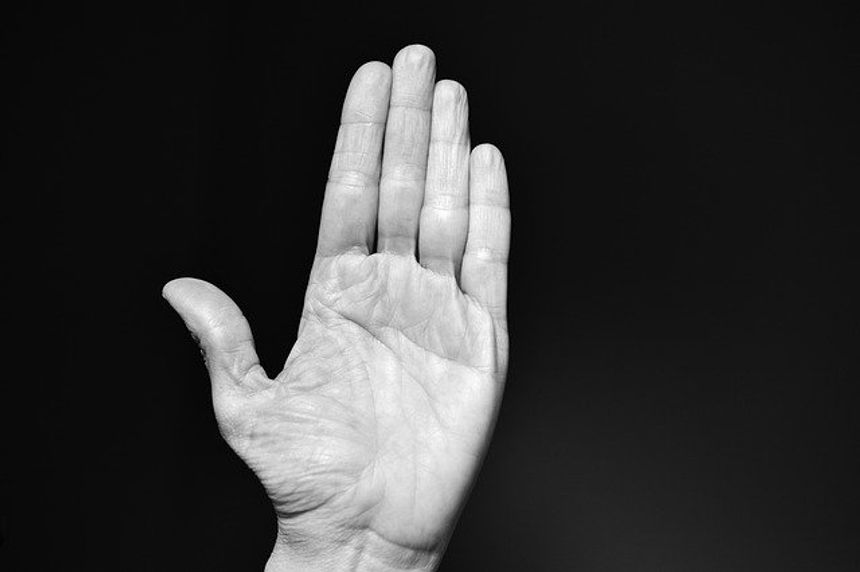