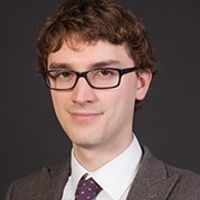 In the case of The Software Incubator Ltd v Computer Associates UK Ltd, the Court of Justice of the EU has recently held that, for the purposes of the Commercial Agents Directive (Council Directive 86/653/EEC), a “sale of goods” can include the supply of software by electronic means (in addition to the supply of software on a tangible medium), under a perpetual licence.

The court at first instance agreed with TSI, and awarded compensation and commission on post-termination sales under the Commercial Agents Regs. On appeal by CA, the Court of Appeal disagreed with the first instance court.

The Court of Appeal pointed to the distinction (considered by some to be illogical) which has been made in English law for a number of years between the supply of software on a tangible medium (such as a CD or DVD) which has been capable of falling within the definition of “goods” (primarily for the purposes of the UK Sale of Goods Act 1979), and the supply of software by electronic means, which has fallen outside of that definition. Further appeal by TSI led to this reference by the UK Supreme Court to the CJEU.

This judgement by the CJEU now gives a clear outcome for the purposes of the Commercial Agents Regs, but the impact on English law more broadly remains to be seen. The Court of Appeal in this case was clear that a broader change to the status quo in the B2B context (particularly for the Sale of Goods Act) should be a matter for parliament and not for judicial legislation, and we expect that the Supreme Court will take a similar view.

In the B2C context, the UK Consumer Rights Act 2015 (implementing the EU Consumer Rights Directive 2011/83/EU (CRD)) clearly makes a distinction between goods (defined as tangible moveable items) and digital content (data which are produced and supplied in digital form), giving broadly similar protections to the latter. The recitals to the CRD support the tangible/intangible distinction, with software supplied on a tangible medium to be “goods” for the purposes of the CRD and via an electronic medium to be “digital content”.

However, the more general move in the IT industry towards the monetisation of software products through subscription-based services (such as Microsoft Office 365), and provision of software “as a service”, means that the “sale” of software by way of perpetual licence may in any event be waning.

Many thanks to Amelia Tai for her research assistance in preparing this post.

"[The contrary interpretation] would exclude from the benefit of that protection persons carrying out, with the assistance of modern technology, tasks comparable to those carried out by commercial agents whose task is to sell tangible goods, in particular by identifying prospective clients and directly approaching them." 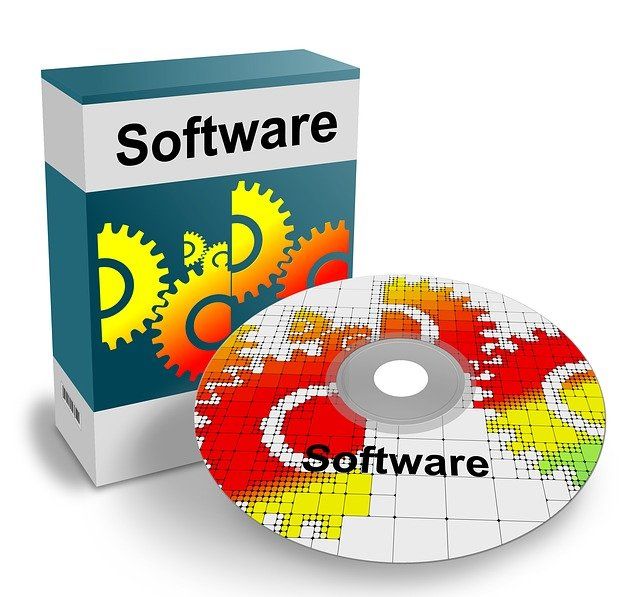 A bonanza of buzzwords – The EU on the convergence of Blockchain, AI and IoT
Matthew Harman

Do you know what your AI is thinking? You may not like it
Matthew Harman
Recent posts from The Lens