Is crypto a risk to financial stability?

Do cryptoassets pose a risk to the stability of the UK's financial system? In a speech published on 13 October, Sir Jon Cunliffe, Deputy Governor for Financial Stability at the Bank of England, suggested that we are edging closer to this conclusion.

Observing that the value of cryptoassets has grown by roughly 200% in 2021—from just under $800 billion to $2.3 trillion today—Sir Jon warned that "while the financial stability risks are still limited, their current applications are now a financial stability concern for a number of reasons". Surveying the landscape as a whole, he stated that the largely unregulated crypto world is beginning to connect to the traditional financial system and that leveraged players are starting to emerge.

In particular, Sir Jon drew attention to the implications of a major price correction in the domain of unbacked cryptoassets (primarily used as speculative investments), teasing out the distinction between regulatory concerns around investor protection and those relating to financial stability. He concluded that "while a severe price correction would not cause financial stability problems now, all else equal, the current trajectory implies that this may not be the case for very long".

Sir Jon further interrogated the risks posed by backed cryptoassets or 'stablecoins', intended for use as a means of payment. While at £130bn stablecoins currently account for just over 5% of all cryptoassets, Sir Jon noted that if crypto payment systems were developed for use at scale by the general public, disruption to their continuous and effective operation could jeopardise financial stability and cause major economic damage. The recent publication by IOSCO of a consultation on how its Principles for Financial Market Infrastructures should apply to stablecoin arrangements was hailed a major step forward in mitigating this risk.

Brewing issues associated with the emergence of decentralised finance or 'DeFi' were also flagged, with the sector labelled "opaque" and "complex" with "pronounced market integrity challenges".

Sir Jon remained optimistic that well-designed standards and regulation could, and should, enable risks to be managed in the crypto world, just as they are managed in the world of traditional finance. The opportunities presented by crypto were also emphasised. That this agenda was labelled urgent, however, suggests that regulatory scrutiny of crypto is now a permanent feature. 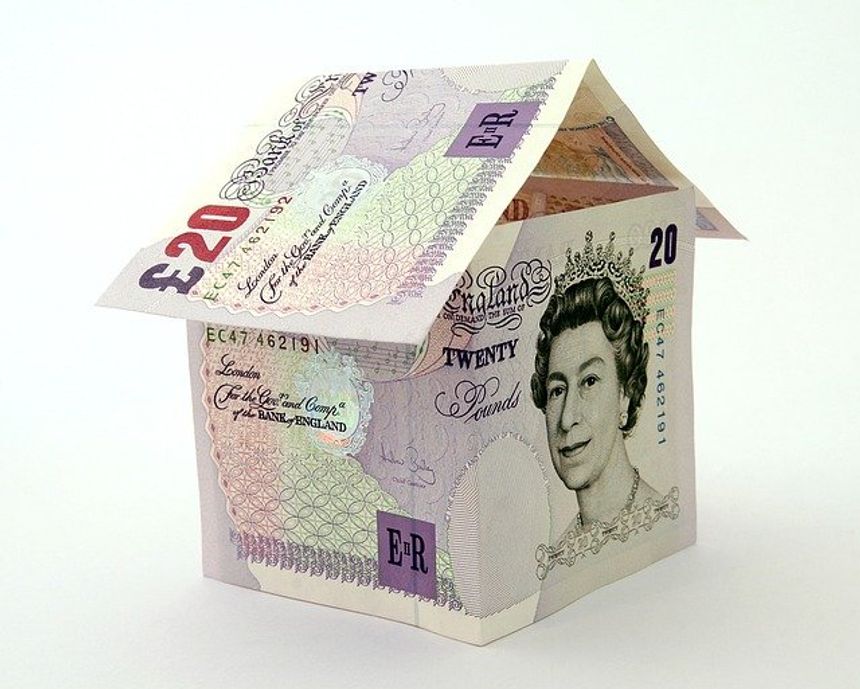