Improving this disparity has long been on the UKIPO agenda.  Back in May 2016, it published its IP Enforcement 2020 Strategy, which set out how the government would prioritise making the enforcement of IP rights more effective, proportionate and accessible.  As part of this strategy, the UKIPO opened a consultation in late 2020 and called for evidence to better understand the issues rights holders may face enforcing their IP rights.

Statutory damages are a fixed amount which is usually awarded per individual infringement.  Views were sought on statutory damages on the basis that such damages, “may help users make an informed choice. They could help understanding of the likely level of potential damages that could be awarded before they initiate court proceedings”.  The UKIPO released its report, “Government response to call for views on Enforcement framework” on this and many other issues earlier this month.

In general, the views received by the UKIPO were cautious.  The general consensus appeared to be that statutory damages should be explored in more detail and could possibly be included as another option for claimants (in addition to damages or an account of profits).  Section 97(2) of the CPDA and the option of flagrant damages also warranted a mention.  Here, it was noted that this was at the discretion of the court and so it placed an extra burden on the complainant to prove the flagrancy.  The government agreed to carry out further research on statutory damages for IP infringement with respect to: (i) a comparative study of current regimes in similar common law countries; (ii) the impact the regime has had on the enforcement of IP rights and, (iii) what statutory damages might look like for the UK.

As with many things, what is not said is often as interesting as what is said.  Here, two things are worth a mention.  First, the consultation does not mention the US system of statutory damages for wilful infringement.  This could suggest that the UKIPO does not want to go as far as the US system, which often lead to very high pay-outs.  Second, the consultation does not mention that a statutory damages regime would also represent a divergence from EU copyright law.  Although post-Brexit the UK is free to decide its copyright destiny, two recent events, the Court of Appeal decision in TuneIn v Warner Music (see Lens post here) and the Department for Digital, Culture, Media and Sport’s Report on the Economics of Music Streaming, suggest that the UK should consider the EU copyright position when finding its new copyright feet.

Are statutory damages for IP infringement the answer?

As noted above, the consultation suggests that statutory damages could exist to provide a third option for claimants in addition to the complex calculations for common law damages and account of profits.

The obvious benefit of a statutory damages regime is that a claimant would not have to prove loss.  This potentially avoids a second trial on quantum with the need for expert evidence on claimant loss or defendant profit.  Another benefit would be improved settlement prospects in that statutory damages may make claims easier to resolve without the need for litigation. Similarly, it may be that the potential for vast damages awards would deter potential infringers and create a financial incentive for potential infringers to seek a licence.

However, statutory damages are not without its critics and bad press, which is largely due to the experience in the US with its regime. There may be more claims as claimants better understand the likely award of damages they could obtain and do not need to prove loss. This could also open the floodgates and overburden the court system.  As the US experience highlights, there is also the potential for large eye watering damage calculations.  This is particularly so for digital infringements such as online copyright infringement which can multiply very quickly per infringement as it often involves a large number of individual infringements.  Indeed, a recent high profile example of this is the successful claim by major record labels and music publishers against US telecommunications giant Cox Communications for infringements of 10,000 music copyright works over its internet/cable services, which led to a jury award of USD$1b in statutory damages in late 2019 (upheld by a US District Court Judge in early 2021).

At present, no timetable for this research or introduction of a possible bill has been given.  However, if a regime of statutory damages for IP infringement is introduced it could have far reaching ramifications for UK IP law which all IP owners should be aware of.  Whilst there are some clear advantages to such a regime, the potential digital impact may mean for some parties that it is not such a wonderful world after all.

Many thanks to Jodhi Taylor for her research assistance in preparing this post. 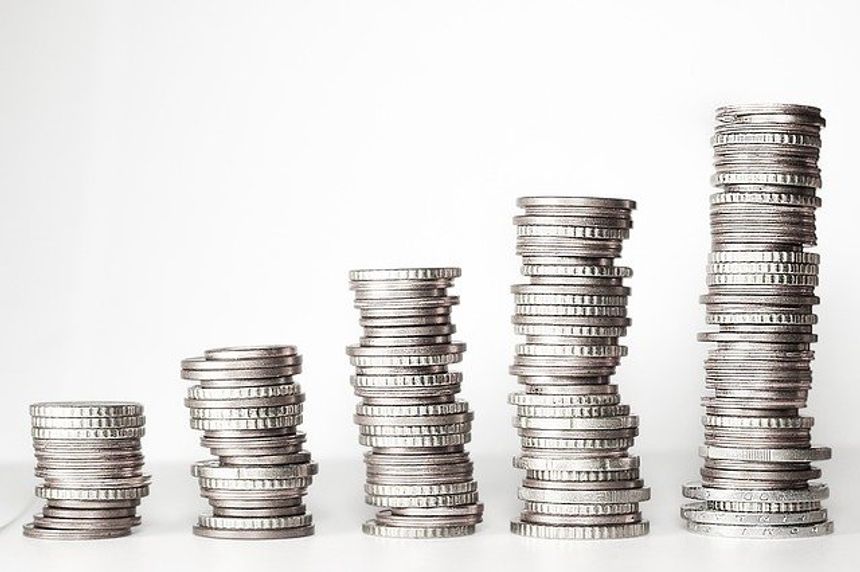