Internet radio has come a long way since Starship’s hit song ‘We Built This City’ in 1985.  Rather than be confined by digital file formats and software reliability, one can now almost access online content anywhere in the world instantaneously.  But should we?  What about copyright law?  These issues were explored in the recent decision of TuneIn Inc v Warner Music UK Ltd (2021 WL 01148260 (2021)) in which the Court of Appeal considered whether TuneIn (an online radio aggregation and categorisation service enabling UK users to access worldwide radio stations broadcast on the internet) was liable for copyright infringement.

The key issue was whether hyperlinks to UK and foreign radio stations, provided by TuneIn, constituted the restricted act of ‘communication to the public’. The respondents (exclusive licensees/representatives to the sound recording copyright in the music broadcast) contended that TuneIn required a licence in respect of the sound recordings of foreign radio stations which were not licensed for reception in the UK, and it had therefore infringed their UK copyright.

The Court of Appeal considered whether TuneIn’s acts amounted to: (i) “communication”; (ii) to “the public”; and (if so) (iii) whether there was a “new” public.

Communication to the public includes the “making available” right, and thus includes potential transmissions.  Hyperlinks have such potential. The Court of Appeal made clear that the (factual) question of how the hyperlink was used has significant bearing in assessing the question of ‘communication’. At First Instance, Birss J distinguished conventional search engines from TuneIn, whose platform features went beyond merely providing users with hyperlinks.  The Court of Appeal agreed - TuneIn’s services constituted a distinct act of communication.

The case also provides welcome clarity on assessment of a “new public” in cases of territorial copyright issues. It reconciles EU jurisprudence (Renckhoff and Svensson) by clarifying that the key is to assess the consent given (i.e. the “public” taken into account) by the copyright holder for the initial communication. Absent evidence to the contrary, the Court of Appeal concluded “the public which was taken into account by the copyright holder when making a work available on a website” was composed of “the public which visits that site” and that, in respect of the foreign radio stations (not authorised in the UK) the public to whom TuneIn’s service was addressed would not have been accounted for in the local audiences envisioned. By contrast, the UK radio stations already freely available in the UK, did not target a new public – so no infringement there.

The Court of Appeal did allow TuneIn’s appeal in part, agreeing that TuneIn was not liable for infringement by communication to the public in relation to stations licensed in the UK by virtue of providing the ‘Radio Pro app’ to UK users with the record function enabled.  In this respect, the High Court had confused the communication to the public right with the reproduction right.  The mere potential for the user to record the stream did not affect the original means of communication (provision of the hyperlink) nor the scope or nature of the “public” that the rights-holders consented to; it simply meant users who downloaded the recordings might, themselves, be infringing copyright.

Many thanks to James Wells for his research assistance in preparing this post.

“…the internet is global and users in the UK can…access websites hosted, and content posted on or streamed…from anywhere in the world. Intellectual property rights, however, are territorial.” 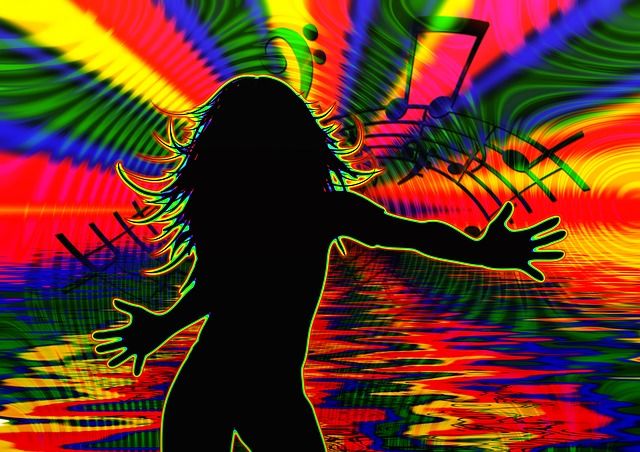