THE LENS
Digital developments in focus
All Posts Subscribe
May 27, 2021 | 3 minutes read

Last week was a busy one in the world of data - the UK Government published its response to the National Data Strategy consultation, and laid the ICO’s Data Sharing Code of Practice before Parliament.

In relation to the strategy response, the Government confirmed that the UK can now ‘capitalise’ on its post Brexit independence ‘in pursuit of the data opportunity’. This will include agreeing ‘international data partnerships with some of the world’s fastest growing economies’ – and the Government will shortly announce its priority countries for those data adequacy agreements.

Domestically, it plans to ‘rebalance the narrative on data’ to recognise opportunities as well as seeing risk. This requires a data regime that does not solely focus on privacy. That said, the EU’s recognition of the UK’s high data protection standards in its recently published draft adequacy decision is mentioned, along with a commitment to continue to protect those high standards while creating ideal conditions for growth and innovation.

An outcomes based approach to regulation and lighter touch for SMEs (the response talks about “maintaining trust while removing the disproportionate burden on SMEs”) together with increased support to help organisations use data to drive responsible growth and innovation should, according to the Government, help make the UK ‘one of the most attractive data destinations' in the world. And the global ambitions do not stop there - Oliver Dowden (Secretary of State – DCMS) wants the UK to lead the global debate on data use – his foreword highlights both the recent G7 Digital and Technology Ministerial Declaration (which includes plans for a roadmap for cooperation on ‘Data Free Flow with Trust’), and plans for a meeting later this year with the G7 data regulators to promote good regulatory practices.

The consultation responses generally welcomed the approach taken by the draft strategy (published last September - see our blog), and the five priority areas / missions it set:

- Mission 1: Unlocking the value of data held across the economy – the Government is developing a policy framework to focus and prioritise its role in enabling better data availability across the economy. It will also continuing to look at the role of data intermediaries, for example by supporting the Open Data Institute’s work on data institutes and data stewardship.

- Mission 3: Transforming government’s use of data to drive efficiency and improve public services – the Government will continue to prioritise the quality, access and availability of data as well as look at areas like standards and assurance, ethics and public trust.

- Mission 4: Ensuring the security and resilience of the infrastructure on which data relies – the National Security and Investment Act (which received Royal Assent on 29 April) will give the Government levers to mitigate national security risks. It is also working with the NCSC to develop a security framework for managed service providers (and has recently published a call for views on cyber security in supply chains and managed service providers).

- Mission 5: Championing the international flow of data – as mentioned above, the UK has plans for future adequacy decisions and has secured a positive draft adequacy decision from the EU (although this is undergoing significant scrutiny and challenge from the EDPB and others).

Data revolution for all

The responses did, however, recognise the need for the ‘data revolution’ to work for everyone, everywhere. They highlighted issues such as data bias, digital inclusion and connectivity and the need for citizens to have the right skill sets to drive, and benefit from, a data-driven economy (and research commissioned by DCMS does suggest that the UK is facing a significant data skills gap).

Public support for data use was also seen as key to unlocking the power of data, which requires a trustworthy data regime that maintains high data protection standards. Part of this involves proper stakeholder engagement, and the Government has committed to take steps (for example by launching the National Data Strategy Forum) to help facilitate this.

Finally, while the rhetoric of the strategy is ambitious (particularly as the UK is competing in this area on a crowded international stage), the potential benefits of getting it right are huge. In addition to the economic benefits, respondents identified both an opportunity and a responsibility for the National Data Strategy to further explore how data use can support a greener, more sustainable economy. The UK has therefore committed to explore ways of maximising its COP26 presidency to use digital and data technology to tackle climate change and look at how data can support net zero targets.

Having left the European Union, we can capitalise on the UK’s independent status and repatriated powers in pursuit of the data opportunity. That includes having the freedom to strike our own international data partnerships with some of the world’s fastest growing economies (Oliver Dowden, Sec of State DCMS) 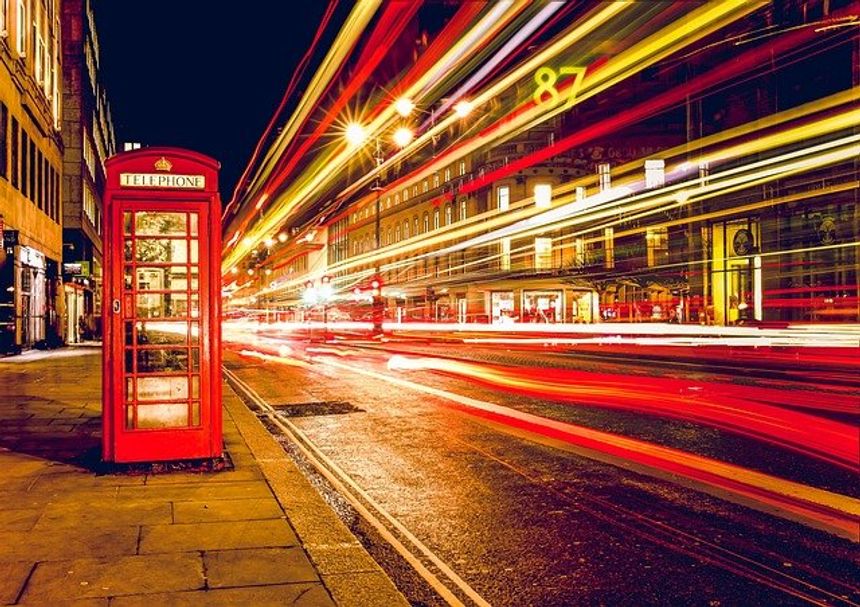