THE LENS
Digital developments in focus
All Posts Subscribe
May 18, 2021 | 3 minutes read

Are they the next big thing or is it all hype? Will they revolutionise the art world or destroy it? Whatever your view, non-fungible tokens (“NFTs”) have been making waves with their combination of eye-watering valuations and the difficulty of understanding what they actually are.

This post gives a brief background to NFTs, before discussing some of their issues and controversies and closing by noting the Law Commission’s ongoing work in this area. It will be of interest to content creators, potential purchasers of NFTs or those who are simply keen to better understand this headline-grabbing concept.

What even are they?

An NFT is a unique “token”, i.e. a unit of data stored on a blockchain (often Ethereum). It generally acts as certificate of ownership. For example, title to virtual land in a video game can be recorded as an NFT, equivalent to a property deed for a house, with the blockchain acting as the equivalent of the Land Registry. (One such NFT for virtual land sold for around $1.5m in February 2021.)

As NFTs are effectively certificates of ownership, they can be used for almost any type of asset, both real-world or digital. Certain high-profile examples illustrate their different use-cases, including the "first ever tweet" by Jack Dorsey, a Kings of Leon album or an NFT of a print of one of Banksy’s works.

In some ways, NFTs solve a similar problem to the WIPO “Proof Token”, which establishes proof of a digital file’s existence at a certain date (see this Lens post). However, the appeal of NFTs (to some) is their use of a decentralised ledger, unlike the centralised WIPO servers in Switzerland.

There are of course many advocates of NFTs. The eye-catching valuations for some NFTs highlight this excitement (or hype), arguably being driven by soaring valuations of cryptocurrencies (as our title quotation from this podcast suggests). Meanwhile, the title of Banksy’s ‘Morons’ suggests ambivalence from some artists, and tellingly, while an NFT of a virtual hoodie was sold for £19,000, the purchaser also received a ‘real-life’ hoodie they could wear (perhaps revealing anxiety about the actual value of their purchase).

For digital artists, NFTs can enable royalty payments on subsequent sales for example, and can give clarity on provenance issues. However, sellers and purchasers are not always clear about the rights associated with an NFT, which are generally determined by an accompanying smart contract (possibly written by a third party).

While digital marketplaces are seeking to address issues such as IP infringement, unsurprisingly (for a legal blog), this post would advocate having a robust contract which is well understood by both parties.

For an analysis of various other issues relating to NFTs, particularly tax, see this Lens post. Meanwhile, the use of blockchain itself has well-documented and significant environmental concerns which must also be mentioned in this context as a concern with the wider adoption of NFTs.

As artists and creators consider what NFTs mean for the very nature of art and content creation, existing laws and regulators are playing catch-up (with honourable mention to Liechtenstein’s “Blockchain Act” providing for the creation of digital token “containers” which can even be used for real assets such as shares or real estate).

In England and Wales, the Law Commission has recognised that the law “does not currently provide certainty as to the legal status of digital assets.” Seeking to “lay a strong foundation for the development and adoption of digital assets” and create an attractive jurisdiction for such transactions, it therefore launched a Call for Evidence on Digital Assets in April 2021 (alongside a project on electronic trade documents). The call for evidence asks for “respondents’ views on how transfers of digital asset tokens and the underlying tokenised assets operate under the law of England and Wales” (among other things).

Once the legal and environmental issues are resolved, their wide variety of potential uses means it is likely that NFTs will become more widely adopted, even if the valuations become less eye-catching.

“Your grandma may have collected plates—people collect all kinds of weird stuff […] We’re just doing that in a digital space.” 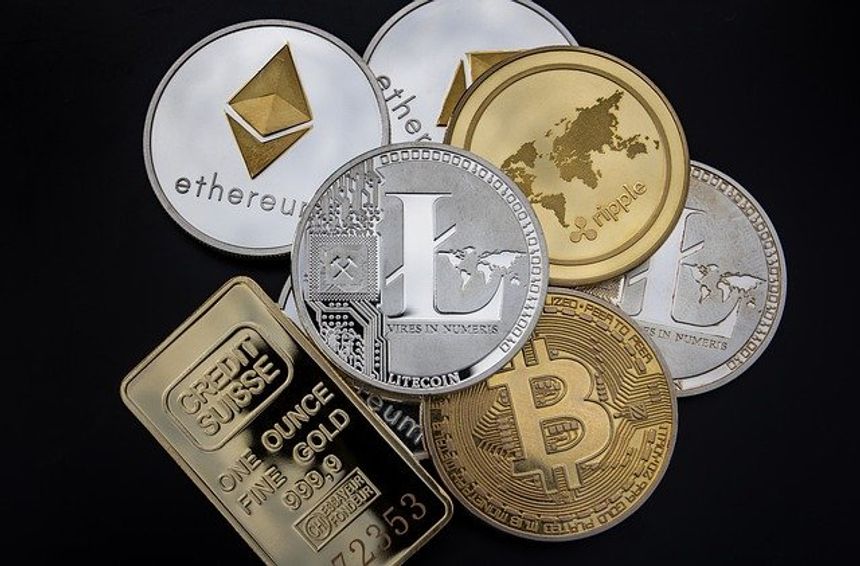