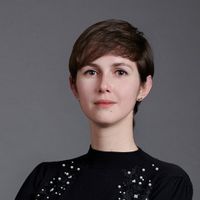 What is an XML schema? How does IP law protect an XML schema (or does it not)? Does infringement of copyright in an XML schema attract additional damages for flagrant infringement? These issues were recently considered in Software Solutions Ltd v 365 Health and Wellbeing Ltd [2021] EWHC 237 (IPEC) by Melissa Clarke J sitting in the Intellectual Property Enterprise Court (“IPEC”).

Extensible Markup Language (XML) is, as the name suggests, a markup language (like HTML) that allows you to annotate a document and structure its content in a machine- and human-readable way by applying rules to it. An XML schema refers to a specific set of those rules that structure data for a specific application.

In a long-standing row since 2016, the claimants, Software Solutions Limited (“Software Solutions”), alleged that the defendants, 365 Health and Wellbeing Limited (“365 Health”), had infringed their copyright and database rights in a computer application development framework called the Integrated Development Environment for Applications (or the “IDEA System” for short) by marketing the mental health self-help application Beating the Blues (or “BTB”).

Software Solutions’ IDEA System is effectively a no-code application builder which allows users to develop applications without the need for any programming knowledge. It is written in Java and contains an XML schema. The content is provided by the users themselves while the XML schema defines how it is processed and displayed (which led Melissa Clarke J to draw a helpful analogy between the IDEA System and Microsoft Powerpoint). BTB was the first application built using the IDEA System between late 1996 and 2007.

Importantly, shortly before the trial, 365 Health made a number of concessions which narrowed the issues to be determined by Melissa Clarke J. Among the points of agreement was recognition that copyright subsists in the IDEA System, its component and source code, and in the XML schema as a literary work, and that the 365 Health’s BTB application reproduced the IDEA System code and its XML schema.

This left Melissa Clarke J with the following four issues to determine: (i) what the XML schema is and whether it is properly described as part of the IDEA System or the BTB application; (ii) who owns the rights in the XML schema; (iii) whether sui generis database rights subsist in the XML schema; and (iv) what factual findings might be relevant to the Software Solutions’ request for additional damages under section 97(2) of the Copyright, Designs and Patents Act 1988 (CDPA) and/or Article 13(1) of the Enforcement Directive.

As to the first issue, Melissa Clarke J stated that the XML schema provides a structure or framework for arranging independent data in a systematic or methodical way which are then individually accessible by electronic means. The judge was satisfied on the factual evidence that the XML schema had been developed with effort, time and expense and was special and unique. As to the second issue, the court found that Software Solutions owned the rights to the XML schema (which had then been infringed on the basis of 365 Health’s concessions).

In considering the Software Solutions’ argument that the XML schema was a database within the meaning of Article 1(2) of the Database Directive (as implemented in the UK by the Copyright and Rights in Database Regulations 1997), Melissa Clarke J drew a distinction between the structural function of the XML schema and the data structured by it. She concluded that the XML schema did not have autonomous informative value and so, applying the guidance from the CJEU in Fixtures, it did not amount to a database. On that basis, sui generis database rights did not subsist in the XML schema.

Luckily for Software Solutions, it argued its case on copyright and database rights grounds. For software businesses, the case is useful for its recognition that the XML schema is protected by copyright as a literary work, but is not protected as a sui generis database. 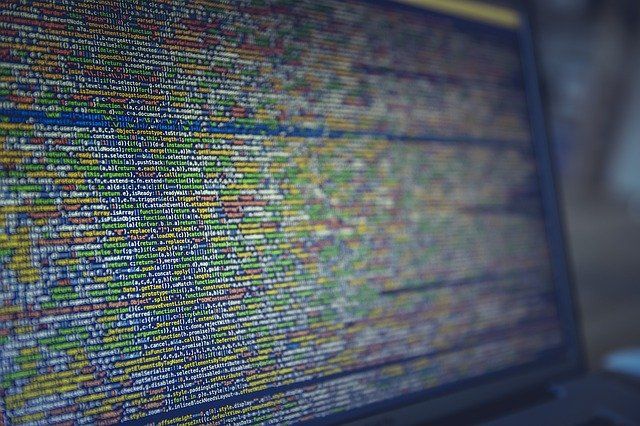