The UK Jurisdiction Taskforce (UKJT) has publicly consulted on draft new Digital Dispute Resolution Rules that can be incorporated into on-chain digital relationships and smart contracts.

The draft rules follow on from the UKJT’s 2019 Legal Statement on Cryptoassets and Smart Contracts, which addressed the legal status of these technologies under English law and marked an important step forward in building a framework to support the development and use of new technologies (see our blog post on the legal statement).

The draft rules are the next step in the UKJT’s quest to develop the legal foundations for, and foster the industry’s confidence in, the use of new technologies.

Described as “ground-breaking” by Sir Geoffrey Vos (UKJT Chair and Master of the Rolls), the draft rules aim to facilitate “the rapid, informal and cost-effective resolution of disputes arising out of novel digital technologies” such as digital assets, smart contracts and blockchain applications. The draft rules provide for:

The UKJT aims to publish the final form new rules within the next few weeks.

Whilst it may be some time before we see the extent of take-up of the rules (once published) by the market, it is hoped that the rules alongside the UKJT’s legal statement will give legal security to investors and traders and emphasise the UK’s commitment to being a global leader in fostering the development of new technologies.

The key objective is to allow those using on-chain transactions to take full advantage of the flexibility offered by UK arbitration to tailor dispute resolution procedures to the distinctive features of smart contracts and cryptoassets and to ensure that their disputes will be resolved quickly by arbitrators with appropriate expertise. 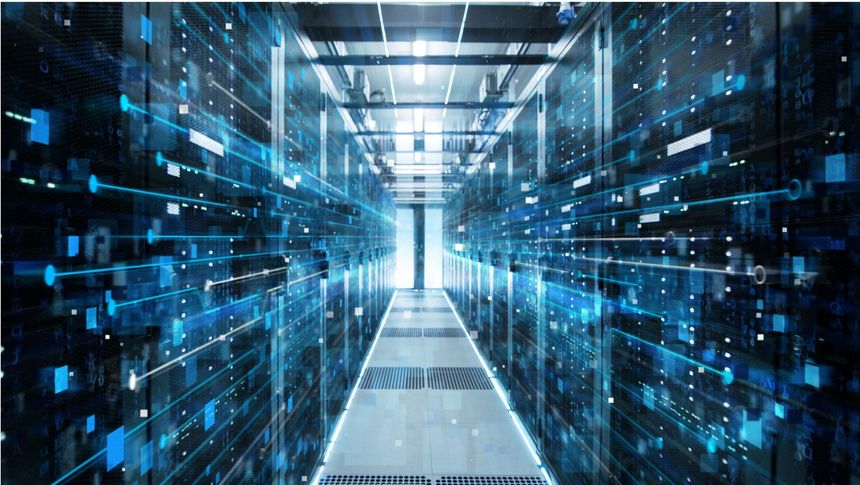