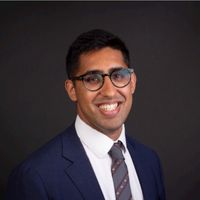 The UK government has provided its response to the House of Lords Select Committee on Artificial Intelligence’s report ‘AI in the UK: No Room for Complacency’ (the “2020 Report”).

The 2020 Report, published 18 December 2020, examined the progress made by the government in implementing recommendations previously made by the Select Committee’s earlier report, ‘AI in the UK: ready, willing and able?’. It urged government not to become complacent in relation to the longer term development of artificial intelligence (“AI”) in the UK as well as offering further recommendations to ensure that the UK continues to head in the right direction.

The 2020 Report covered a variety of areas, including:

- Regulation: The Select Committee made a number of recommendations in the regulatory sphere, warning against cross-cutting regulation and instead advocating for sector-specific regulators to identify gaps in regulation and apply learnings to their sectors. The Select Committee proposed that the Centre for Data Ethics and Innovation (“CDEI”) and the Information Commissioner’s Office (“ICO”) provide a cross-cutting regulatory role, with the ICO providing a training course for regulators to develop their understanding of the ethical and appropriate use of public data and AI systems.

- Strategy: In terms of the strategic direction of AI in the UK, the Select Committee further encouraged the government to set up a range of advisory bodies for the coordination of the various AI-related governmental and public bodies. Among its recommendations was the appointment of an AI-dedicated cabinet committee with the remit of directing the long term strategic direction of AI – a key initial task for this committee would be to set out a five year strategy for AI in the UK and the use of data and technology by national and local government. It also recommended the appointment of a chief data officer responsible for championing the safe and principled use of AI and public data in public service.

- Ethics: The Report reiterated the importance of ethics in the use of AI and suggested that more active steps were required to ensure greater public understanding of AI. It urged the government to lead the way on the operationalisation of ethical AI, recommending that the CDEI play a role in national and international engagement in ethical AI and publish national standards for the development and deployment of ethical AI.

In response to the 2020 Report’s regulatory recommendations, the government noted the formation of a Digital Regulation Cooperation Forum[1] to support regulatory coordination in digital markets, as well as the participation of the Office for AI, CDEI and ICO in a ‘Regulators and AI’ working group. This AI working group will be the forum specifically responsible for considering the recommendations made by the Select Committee in the 2020 Report, including any gaps, further training or recommendations required by the regulators.

On AI strategy, the government seemed to reaffirm the existing split in responsibility for AI policy across the Department for Digital, Culture, Media & Sport and the Department for Business Energy and Industrial Strategy, on the grounds that such shared responsibility would ensure that the benefits of AI would be realised more widely across government. This response suggests that the government is not currently planning a more centralised AI strategy-making body, although it did note that the government was still considering a written national AI strategy, as recommended in the AI Council’s recently published AI Roadmap. In terms of leadership in the data sphere, the government noted the appointment of three senior ‘Data, Digital and Technology’ leaders and the formation of a new Central Digital and Data Office responsible for reviewing the government’s data and digital programme.

On the ethical use of AI, the government acknowledged the importance of building public trust in AI and data technologies. It highlighted the emphasis placed in the National Data Strategy and AI Roadmap on the responsible use of data as well as a range of existing initiatives relating to data sharing, interoperability and data trusts. The government also referred to current guidance including the Data Ethics Framework and its ‘Guide to using AI in the public sector’, as well as noting that the CDEI’s planned future functions were being considered as part of the National Data Strategy consultation process alongside the recommendations made in the Report.

The Select Committee’s recommendations generally encouraged the government to take more active steps in driving AI strategy. By contrast, while the government’s responses were positive, it tended to acknowledged existing initiatives and approaches in the fields of AI regulation and policy rather than offer any new commitments or significant insights into its AI policy going forward.

[1] A non-statutory body launched in July 2020 and comprised of the Competition and Markets Authority (CMA), the Office of Communications (OFCOM), and the ICO. 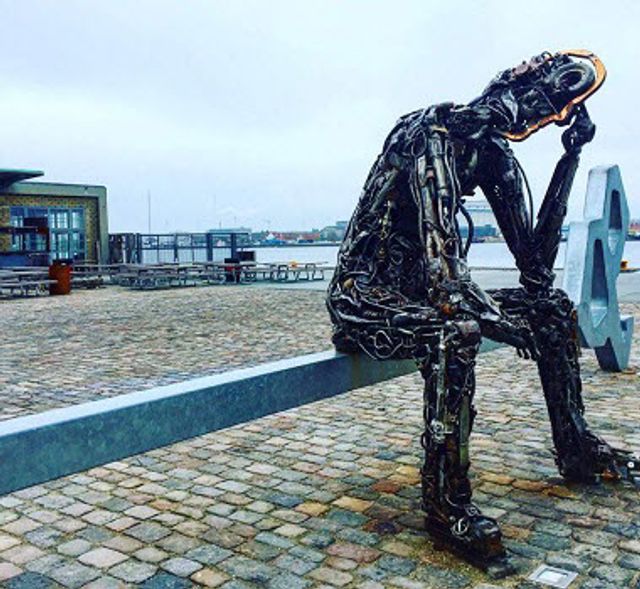