Back in 2003 the Las Vegas Convention and Visitors Authority created a very well-known slogan which would later become a part of everyday vernacular as well as the title of a movie starring Cameron Diaz and Ashton Kutcher. The basic brand message is that there is a clear distinction between what happens at home and what happens on holiday. This is not the only distinction which we encounter in our lives; especially during the pandemic when working from home has significantly blurred our work and home lives. With more of us creating copyright material on our own computers outside of working hours it begs the question – where do our work lives (where copyright materials would be owned by our employer) end and our home lives (where we own copyright materials) begin?

The work/home divide and copyright ownership was the central issue in the recent IPEC decision of Michael Penhallurick v MD5 Ltd. Mr Penhallurick started developing a computer program during his master’s thesis. This was the blueprint for a forensic computing program (VFC), which enables the police to analyse computer files without corrupting them. Penhallurick began working at MD5, a digital forensics company, in 2006 where he created subsequent versions of VFC.

Most readers will be familiar with the general principle of section 11(2) CDPA that an employer will own any copyright work “made by an employee in the course of his employment” unless there is an agreement otherwise. What this actually means in practice is usually worked out by reference to the non-exhaustive list of considerations in Mei Fields Designs Ltd v Saffron Cards and Gifts Ltd [2018]: the terms of the contract of employment; where the work was created; whether the work was created during normal office hours; who provided the materials for the work to be created; and whether the work is 'integral' to the business.

Some readers will be less familiar with section 104 CDPA which creates a (rebuttable) presumption that the person identified on copies of the work as the author is, in fact, the author and first copyright owner.

This case shows once again how issues of copyright ownership are so dependent upon the facts. The issue is likely to become more prevalent for tech businesses in the pandemic and post-pandemic world as working from home blurs the boundaries between work and personal life.

Tech businesses can protect their interests with express terms in employment agreements covering key considerations such as: (i) confirmation that copyright created during the course of employment belongs to the employer; (ii) clearly stating key ‘creative’ duties (where appropriate); and (iii) stating broad duties (where appropriate) to capture creative works irrespective of where and how they were created in employment. That way, for the employer, what happens in Vegas (say an employee at home on their own computer doing work out of hours because they home school during the day) from a copyright perspective, does not stay in Vegas (copyright retained by employee).

The fact that an employee does work at home is relevant to the question of whether the work is of a nature to fall within the scope of the duties for which he is paid but it may or may not carry much weight. Where it is otherwise clear that the work is of such a nature, in my view the place where the employee chooses to do the work will not generally make any difference. The same applies to the ownership of the tools the employee chooses to use, here sometimes Mr Penhallurick's own computer system. If it is clear that the employee is being paid to carry out a task as agreed with his employer, he may choose to use tools supplied by his employer or his own tools; either way, the task is carried out in the course of his employment. 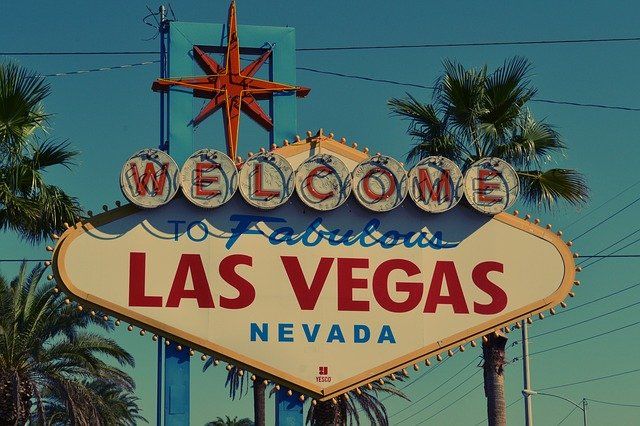 No UPC in 2021 - try again next year?
Dr Catherine Cotter