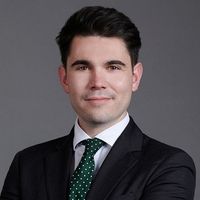 In group actions, publicity often pulls in more plaintiffs. TV advertising has long been used by claimant firms in the United States to recruit thousands of claimants for class action cases. Its recent appearance in the UK suggests that claimant firms here are taking a page out of the US playbook. Early indications suggest the strategy may be working, particularly for mass data breach claims. The group action against British Airways (BA) for its 2018 data breach is the largest data breach claim in UK legal history and one of the first to have TV ads. (Pre-pandemic, the claimant firms ran billboard campaigns in major transport hubs.) It already has more than 22,000 claimants and the claimants’ lawyers say they are averaging 3,000 sign-ups per week.

However, the issue of who is to pay for these advertising costs came before Mr Justice Saini at the Costs and Case Management Conference (CCMC) in the BA group action earlier this month. The Judge was asked to rule on the recoverability in principle of the claimants’ marketing and advertising costs. The claimants’ lawyers have already incurred £443,000 in building the group action and another £557,000 was planned for future advertising.

The group litigation order (GLO) provided for the claimants’ lawyers to take “reasonable steps” steps to publicise the action and included a form of advertisement for publication which (i) described the terms of the GLO, (ii) referred to the BA data breach and (iii) gave the contact details of the claimants’ lawyers.

Mr Justice Saini held it was clear “as a matter of binding authority” that advertising costs are not recoverable costs. The Judge said they were not costs incurred pursuant to the GLO but would be better described as costs incurred by the claimants’ lawyers in “getting the business in”. Perhaps not surprising when the content of the adverts are compared to the terms of the GLO order.

The second issue decided at the BA CCMC was in relation to an extension to the cut-off date for claimants to register for the group action. Mr Justice Saini accepted BA’s submission that any extension had to be justified and noted that this was a balance of access to justice for the claimants and BA having certainty of the extent of the claim they would face. He refused the claimants’ request for an extension of one year and instead granted a two month extension to 3 June 2021 “so that the recent burst of advertising on behalf of the claimant solicitors be allowed to bear fruit.”

The decision may make other claimant firms pause for thought before launching expensive advertising campaigns to build data (or other) claims given the Court’s clear conclusion that these are simply “overheads” for the claimant firm and not for the prospective defendant’s account.

The costs which have been incurred and which are to be incurred by the claimant solicitors are, in my view, essentially general overheads, albeit that they are incurred in the context of a GLO. They are not the costs that are being incurred pursuant to the GLO, paragraph 41, to which I have already made reference, but are, rather, more accurately described as the costs incurred by the claimant solicitors of “getting the business in”. They are not for the account of BA, should BA be unsuccessful in the litigation. 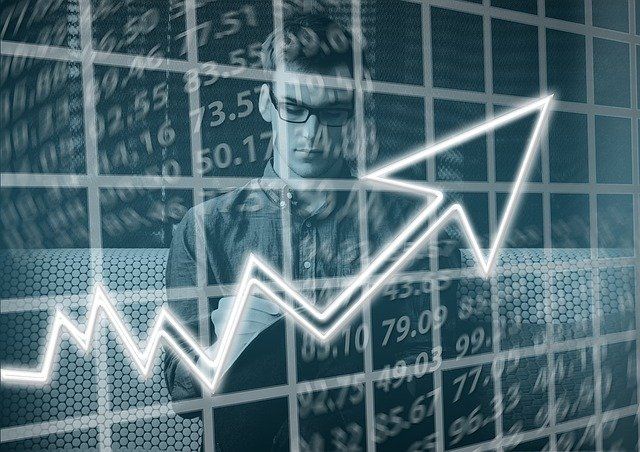 When should you notify a data breach? New EDPB guidance provides practical examples
Ross O'Mahony
Recent posts from The Lens

Does what happens in Vegas actually stay in Vegas?: copyright ownership and employment
Dr Catherine Cotter