‘Two heads are better than one’ goes the old saying. Is this always right? It is true that collaboration can foster creativity and a better overall output. However, very often such collaborations later lead to painful copyright ownership disputes. This happened in the long running case of Martin v Kogan, which concerned the ownership of the screenplay for the successful Hollywood film Florence Foster Jenkins . Although the case concerned a dramatic screenplay, the overarching principles are nonetheless important to tech businesses who develop software themselves or use bespoke software developed by others, especially if done by agile methods.

Mr Nick Martin is a screenwriter. He was in a relationship with Ms Julia Kogan, an opera singer, during most of the time the screenplay for the film was written. For those who have not seen the film, it tells the story of the life of Florence Foster Jenkins; she was an American socialite, amateur soprano and some say the world’s worst opera singer. The relationship ended between Mr Martin and Ms Kogan and, perhaps unsurprisingly, since then they have been in dispute concerning whether Ms Kogan was a joint owner of copyright in the screenplay. Mr Martin said no, as he was the sole author. Ms Kogan said yes, due to her input and contributions throughout the writing process

The proceedings themselves went through several stages. Act 1: Mr Martin obtained a declaration in the Intellectual Property Enterprise Court (IPEC) that he was the sole author of the screenplay. Act 2: Ms Kogan successfully appealed to the Court of Appeal on the basis that the first instance judge made several errors. Act 3: the case is retried in the IPEC where Ms Kogan maintained that she was entitled to 50% copyright ownership.

During the retrial, Meade J was skeptical about Ms Kogan’s claim for 50% copyright ownership and described elements of her evidence as “very unreliable” and “heavily overstated”. Nonetheless, the judge found that Ms Kogan had made some significant contributions at the drawing-board stage of the writing process. These included the initial idea for a film about Florence Foster Jenkins, providing plot and character ideas based on her technical musical knowledge and providing dialogue for key scenes. Although Mr Martin and Ms Kogan never had “a formal planning meeting to allocate tasks”, the judge found that there was an understanding that Mr Martin would "hold the pen", and Ms Kogan would provide ideas on “characters, feeling, main events and key musical content.” As the characterisation and musicality run throughout the film, the judge was unable to separate their contributions liking the process to “trying to unmix purple paint into red and blue.” On the basis that Ms Kogan’s contributions went far beyond a mere "sounding board" and were “a common design as to general outline” and a “sharing of labour”, the judge decided that the contribution split in the final screenplay was Mr Martin 80% and Ms Kogan 20%.

Ms Kogan also sought recovery from the production and financing companies for the film. These claims were rejected on an estoppel basis (as Ms Kogan had full knowledge at the time that Mr Martin was presenting the screenplay in his sole name to the film companies, and did not raise an objection to that alleged sole authorship until a later date).

A case about the world’s worst opera singer has some good practical points for tech businesses developing software or using software developed for them.

1. Be wary that a contributions can be without written words

Joint author/ownership can be applied widely. Ms Kogan was Mr Martin’s sounding board and provided ideas on characters, feeling and musical content which ran through the whole film. She did not actually write down any words. As her contribution became a significant part of the final work, she was entitled to a pro rata apportionment of the copyright.

Although it is very unromantic, one problem of Mr Martin’s and Ms Kogan’s situation is that they did not consider at the outset what kind of collaboration they were undertaking and who owned rights in anything they might create. Before engaging in significant collaborative projects, it is important for tech businesses to consider and document the contributions of key contributors and to agree ownership. Otherwise, they run the risk of the matter becoming litigious and a court deciding the ownership split for them.

Another factual feature of this case was that Mr Martin presented the screenplay as his sole work to the film and financing companies with Ms Kogan’s knowledge. As tech companies who use copyright works generally do not have the time, energy or money to forensically investigate the provenance of the contents of a copyright work, it is important to consider contractual warranties and indemnities as to originality and authorship in such situations to protect against third party claims. 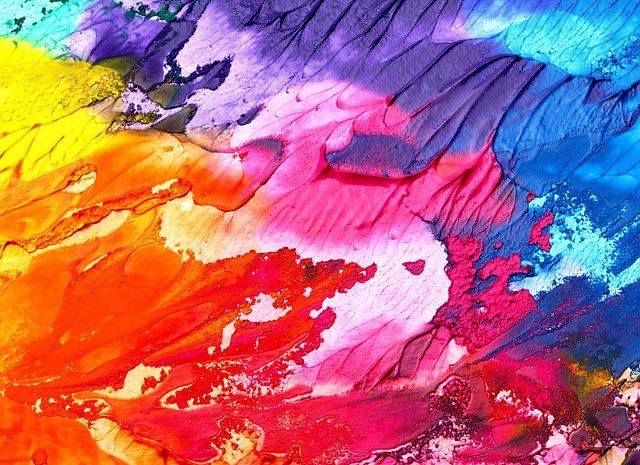