China’s competition regulator has long been cautious about enforcing antitrust rules against China’s digital economy, which has become a prominent force of China’s economic growth and benefited millions of Chinese consumers. However, the recent antitrust investigation into e-commerce giant Alibaba is yet another example of increased antitrust enforcement in the internet sector, which was already under the regulatory spotlight in the preceding weeks.

First major abuse of dominance investigation in the internet sector

On 24 December 2020, China’s State Administration of Market Regulation (SAMR) announced (in Chinese) its investigation into Alibaba’s suspected monopolistic practices, including exclusive dealing requirements that prohibit the merchants from selling on its rivals’ platforms.

SAMR was later reported (in Chinese) to have conducted and completed an on-site investigation on the same day.

This represents SAMR’s first major publicly announced abuse of dominance investigation in the internet sector. Under the Anti-Monopoly Law (AML), SAMR may impose a fine of up to 10% of an offender's revenue.

Increased scrutiny on the internet sector

The Alibaba investigation is however just one aspect of China’s evolving regulatory landscape that has been increasingly focused on internet businesses in 2020.

The trajectory of enhanced scrutiny will likely continue in 2021, as China’s leadership recently called for “strengthened antitrust efforts” in an economic conference for 2021 (as reported by the state news agency Xinhua).

Despite the tightened regulatory scrutiny, it is clear that the development of the digital economy remains important to China. Minutes after the Alibaba investigation was announced, The People’s Daily, a government-affiliated news outlet, wrote (in Chinese) that “strengthened antitrust regulation can eliminate the obstacles to the healthy development of the platform economy, which will see a better environment for development.”

For the platform economy, the strengthening of anti-monopoly supervision will not bring about a ‘winter’ for the industry, but rather a new starting point for better and healthier development 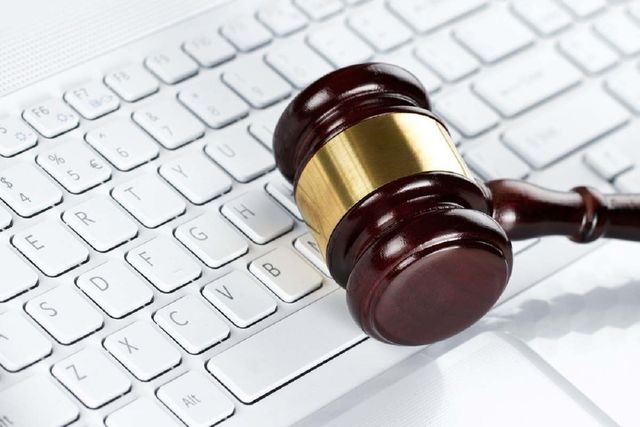