Since off-racecourse bookmakers were legalised by the Betting and Gaming Act 1960, sport and gambling have developed a symbiotic relationship in the UK. One that has boomed in the digital age. Live online sports data is now the lifeblood of both online and in-person bookmakers, and the recent Court of Appeal decision in The Racing Partnership Ltd and others v Sports Information Services Ltd could impact event organisers, official and unofficial sports data providers and the betting industry they nourish.

Fast access to sports data is critical and therefore valuable to bookmakers. Unofficial data may be procured using a myriad of means, from the technically sophisticated to ‘courtsiding’, where someone at the ground talks or types furiously into their phone to relay live information. The question for the Court of Appeal is whether breach of confidence and unlawful conspiracy can be added to the tangle of legal rights which event organisers and official data providers currently rely on to prevent the unofficial distribution of live sports data at their events, including:

● terms and conditions of entry (i.e. breach of contract);

● the law of trespass; and

The proceedings involve The Racing Partnership Ltd ("TRP"), which supplies live betting and horseracing data collected at racecourses (including those owned by Arena) to off-course bookmakers, and Sports Information Services Limited (“SIS”) who had previously held the right to collect and distribute such data from Arena racecourses. Notwithstanding that it had lost this right, SIS continued to provide an unofficial feed of raceday information using data collected by the Tote. The Tote provides pool betting services and has been present on British racecourses, including Arena’s, since it was established by the Racecourse Betting Act 1928.

At first instance, the claim for unlawful means conspiracy was dismissed (among others), while the claim for misuse of confidential information was upheld. Before the Court of Appeal:

1) TRP’s claim for misuse of confidential information was dismissed.

Arnold LJ concluded, and Phillips LJ agreed, that each of the ‘Key Raceday Triggers’ (non-runners, withdrawals, the “off” (the start of a race) and the result) was confidential information during the relevant time frame (before television broadcast). Inaccessibility not secrecy is key. Arnold LJ cited Lord Hoffman in Douglas v Hello! - what matters is whether or not the information can be controlled and thus has commercial value. Lewison LJ, dissenting, suggested that only a compilation of this data (i.e. in a form bookmakers can use) could attract commercial value and therefore be confidential.

Should SIS have realised that in providing the information the Tote was bound by an equitable obligation of confidence (there being no contractual relationship between SIS and TRP)? Phillips LJ and Lewison LJ’s answer was no (Arnold LJ dissenting). SIS received data pursuant to a contract in which the Tote gave an express warranty that it had all necessary rights from third parties to provide the information and that SIS's use of the data would not breach any third party rights. When dealing with a reputable counterparty, a reasonable person would not be put on notice that the information was supplied in breach of an equitable duty of confidence unless there were clear countervailing indications. Furthermore, SIS made inquiries of and received assurances from the Tote.

2) SIS was liable for conspiracy to injure by unlawful means.

An unlawful means conspiracy occurs where two or more people act together unlawfully, intending to damage a third party, and do so. Arnold LJ concluded that knowledge of the unlawfulness of the means employed was not required and Phillips LJ agreed (Lewison LJ dissenting).

After the Betting and Gaming Act passed, the Daily Telegraph noted approvingly that “weekly bridge clubs, meeting in the local hotel, will no longer have to settle up in the bus shelter.” In 1960, you could only legally bet at the racecourse or over the phone and the aim of the Act was to take betting off the streets (and allow a small flutter on a game of bridge). Fast-forward 60 years and the UK gambling sector generates £15 billion a year, of which a third is made online. As betting moves from the bookmakers’ floor to bedrooms the value of live online sports data is only going to increase. So the odds are short that The Racing Partnership Ltd and others v Sports Information Services Ltd will last the distance, but betting on what the Supreme Court might make of it is a mug’s game. 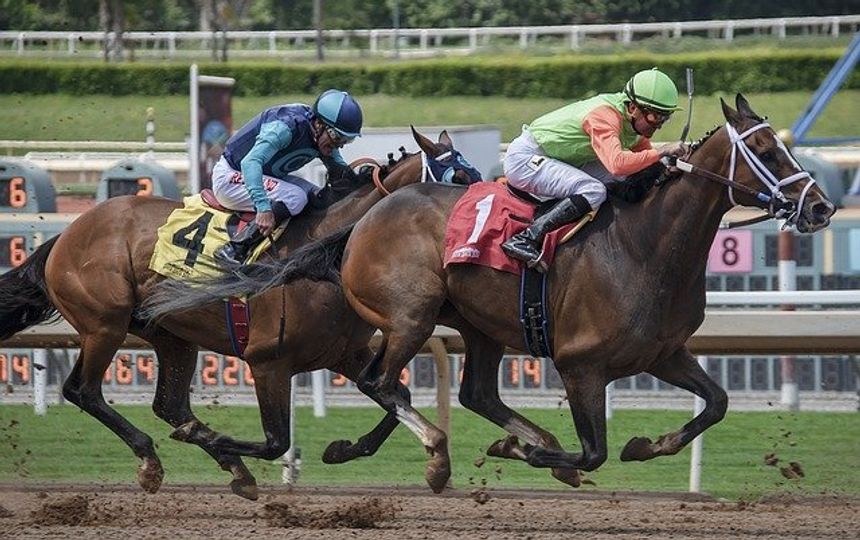