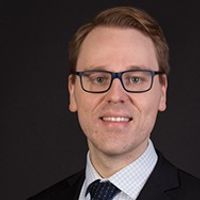 Brexit and the US-China trade war are generating significant new developments in the historically quite slow-moving area of export control law.  Businesses operating internationally, particularly in the technology sector, are facing new compliance challenges and some significant uncertainties.

For those unfamiliar with this relatively specialised area, export control laws regulate the export of certain goods and technology with the aim of preventing those items from being used in a way that the exporting country deems harmful.  Export controlled items commonly include weapons, implements of torture, nuclear materials and technology, dangerous chemicals and bio-hazards and “dual-use” items (being items that can have a civil as well as a military use).  The list of items and the availability of a licence to permit an export can depend on the destination country, the identity of the recipient and the intended use of the items.

The category of dual-use items is often the most relevant for technology businesses.  It includes some fairly anachronistic standards around encryption technology, which, subject to various exceptions, means a lot of modern software and hardware is potentially export controlled.  There is also talk, particularly in the US, of export controls being expanded to include new genomics, AI, robotics and facial recognition technologies.

Over the last three years, the US-China trade war has seen the US government use export control laws as means to try to curtail China’s technological advancement and as a tactic in trade negotiations.  The US government added Huawei and, more recently, China’s largest computer chip fabricator SMIC to its “Entity List”.  This list effectively prevents US businesses, and businesses outside the US looking to trade certain US-sourced technology, from exporting to entities on the list.  Additionally, businesses are reportedly finding it increasingly difficult to obtain export licences for items destined for the PRC.

In retaliation, China’s Ministry of Commerce has issued its own “Unreliable Entity List” and last month the National People’s Congress passed the PRC’s first comprehensive export control regime giving the PRC government broad powers to restrict the export of items for national security or in the national interest.  The law expressly authorises the PRC government to take reciprocal measures against other countries abusing export control measures to endanger the national security or national interests of the PRC.

This escalation is increasing the trade compliance burden for many businesses and the fact that both countries’ laws have significant extraterritorial reach is seeing many UK-based businesses caught in the cross-fire.

Turning to the UK, Brexit is presenting further challenges for businesses in this area.  From the end of the Transition Period on 31 December 2020, the free movement of various export controlled items between the UK and the EU will cease and exports thereafter will require a licence.  Additionally, the UK’s recognition of EU member state export licences (and vice versa) will also cease.  Businesses will need to undertake a trade compliance review to ensure that export controlled items leaving the UK or the EU following the Transition Period are appropriately licensed.

Uncertainty remains as to how a trade agreement between the UK and the EU may change things and how exports and imports will be managed at the border with the Republic of Ireland.

As the UK goes it alone in entering into international treaties and managing its trade relationships with other nations, it remains to be seen how the UK’s export control laws will develop and potentially diverge from those of the EU post-Brexit.

For more information on the UK's Brexit advice on export control, see the UK's guidance on Export controls: military goods, software and technology. 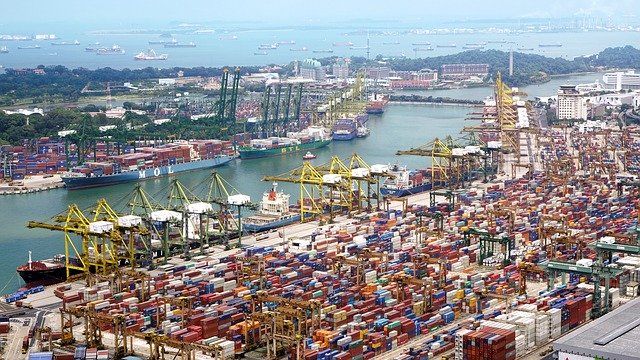 A Digital Picture is Worth a Thousand Ether: NFTs and Digital Art
Ian Ranson