On 6 October 2020 the FCA published a Policy Statement (PS20/10) prohibiting the sale to retail clients of certain investment products referencing cryptoassets, observing that there is growing evidence that cryptoassets are causing harm to consumers and markets.

The rules, which come into force on 6 January 2021, will prohibit the marketing, distribution or sale—in or from the UK—to all retail clients of derivatives and exchange traded notes (or 'ETNs') that reference certain types of unregulated, transferable cryptoassets.

This is on the basis that retail consumers cannot reliably assess the value and risks of such products because of, among other things, the presence of market abuse and financial crime in cryptoassets markets, and the extreme volatility in cryptoasset prices. Significantly the FCA highlights that, according to one study, crytocurrency user and investor losses due to fraud and misappropriation increased by 533% over the period between 2018 to 2019.

This gloomy outlook coincides with a report published by the Financial Action Task Force in September 2020 identifying red flag indicators to help detect whether virtual assets are being used for money laundering and terrorist financing. Considering over one hundred case studies from various jurisdictions between 2017 and 2020, the report found that virtual assets were being used in the context of human trafficking and child exploitation offences, to evade financial sanctions, to support terrorism, and to launder money. The most common type of misuse of virtual assets, however, related to illicit trafficking in controlled substances, followed by misuse relating to fraud, scams, ransomware and extortion.

Against this backdrop it is worth noting that—upon consultation—97% of respondents opposed a ban on the sale of investment products referencing cryptoassets to retail clients, according to PS20/10. (And at the same time the European Commission has just published a proposal for creating a framework to nurture and regulate cryptoasset activity within the single market.)

This is apparently an ecosystem in which the market and the regulator are, at least in some respects, at odds, and so perhaps all that can safely be said for now is that cryptoassets have firmly ceased to be a fringe-interest emerging asset class.

the FCA highlights that, according to one study, crytocurrency user and investor losses due to fraud and misappropriation increased by 533% over the period from 2018 to 2019. 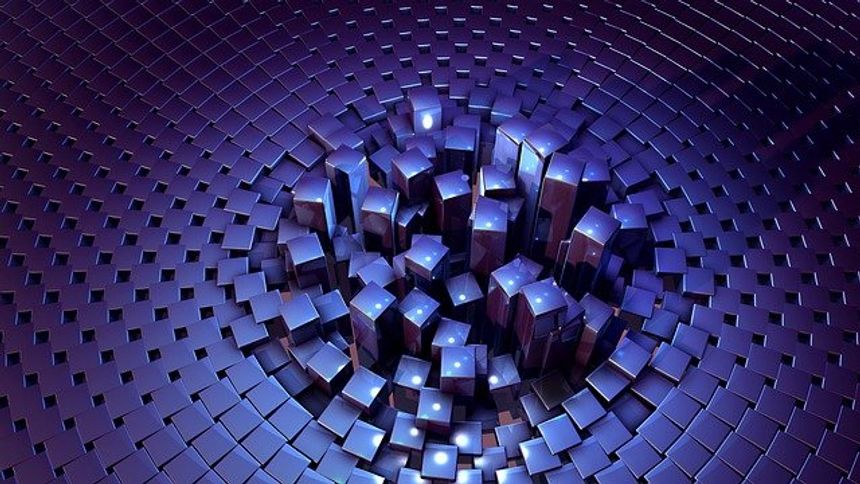