The European Patent Office (EPO) and the International Energy Agency (IEA) have announced the signing of a Memorandum of Understanding (MOU) with the aim of promoting innovation in sustainable energy technologies. In particular, the organisations will publish joint studies over the next three years to inform policymakers and the public about technology trends in areas that are important for the energy transition and the mitigation of climate change. See the press release from 1 October 2020 here.

The joint studies will benefit from the combined expertise of the two organisations, which have significant experience in the domains of energy technology and patent information, as well as large stakeholder communities built up during almost fifty years of activity.

EPO President António Campinos is confident that co-operation with the IEA will “help innovators in the sector get ahead of the technology curve”, stating in the EPO’s press release that that it will “provide decision-makers with high-quality data and analysis on innovative solutions to meeting the clean energy needs of industry and society as a whole.”

The EPO’s press release from also states that the MOU reflects the EPO’s commitment to sustainability as reinforced under its strategic plan, and that it underlines the role of the EPO “in providing access and public dissemination of patent knowledge for the benefit of innovators and society.”

To strike whilst the iron is hot, the EPO and IEA have published their first joint report, titled “Innovation in batteries and electricity storage”, a global analysis based on patent data. This analysis found that over the past decade, patenting activity in these technologies grew at an annual rate of 14%, four times faster than the average of all technologies, with notable acceleration since 2005 in particular. In 2018 more than 7,000 international patent families related to electricity storage were published, up from 1,029 in 2000. As explained in the foreword to the report, patents are filed well in advance of products appearing on the market, and so can be seen as an early indicator of future technology trends.

According to the report, batteries account for an estimated 90% of all patenting in the area of electricity storage, with growth in this area primarily driven by advances in rechargeable lithium-ion batteries used in consumer electronic devices and electric cars. However there is also a rapid emergence of other storage technologies, such as such as supercapacitors and redox flow batteries, which have the potential to address some of the weaknesses of lithium-ion batteries.

However the report also stresses that in order to meet the demands of the energy transition, much more technological progress in electricity storage will be needed. The accompanying press report highlights that, according to the IEA’s Sustainable Development Scenario, for the world to meet climate and sustainable energy goals close to 10,000 gigawatt-hours of batteries and other forms of energy storage will be required worldwide by 2040 – which is 50 times the size of the current market. What remains to be seen is whether the flurry of patent activity over the last decade will indeed prove to be an accurate indicator of the required progress.

"I am convinced that our co-operation will help innovators in the sector get ahead of the technology curve. It will provide decision-makers with high-quality data and analysis on innovative solutions to meeting the clean energy needs of industry and society as a whole." - EPO President, António Campinos 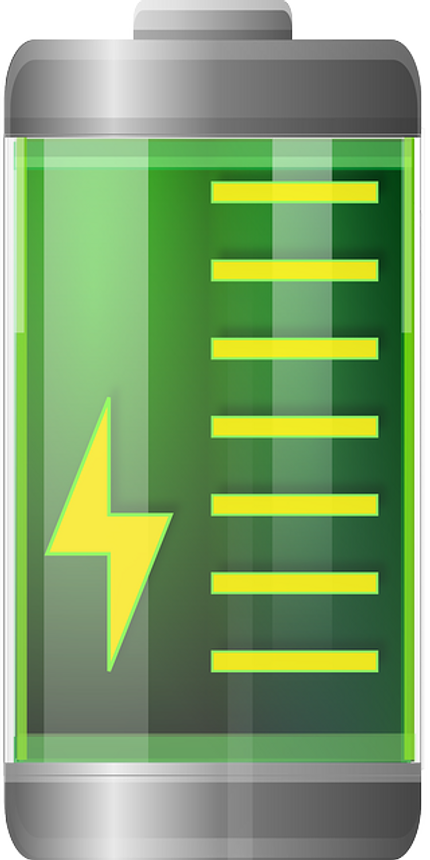