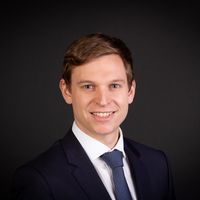 The mention of Star Wars and copyright together often conjures to mind the well-known Stormtrooper helmet case.  But that may be about to change now that AG Szpunar has opened his recent Opinion in VG Bild-Kunst v Stiftung Preußischer Kulturbesitz (Case C-392/19) with the analogy “the heroes in Star Wars were able to travel through ‘hyperspace’ faster than the speed of light using a ‘hyperdrive’. In a similar fashion, internet users can ‘travel’ through ‘cyberspace’ using hyperlinks”.

Whether it is the hyperdrive or the warp drive, apparition or teleportation, certain kinds of fiction have always been obsessed with finding new and interesting ways to transport our imaginations from one place to another in as few words as possible.  Much like hyperlinks, which in a word or two can carry us from one webpage to the next through interminable cyberspace.

The proceedings in question concern a dispute between Stiftung Preußischer Kulturbesitz (“SPK”), which operates a digital library devoted to culture and knowledge, and Verwertungsgesellschaft Bild-Kunst ("VG Bild-Kunst"), a copyright collecting society for the visual arts in Germany.  Starting with Svensson v Retriever Sverige AB, (Case C-466/12) in 2014, this case is the latest in which the CJEU is being asked to interpret the parameters of the copyright 'right of communication to the public of works'.  Here, VG Bild-Kunst concluded a licence with SPK for the use of VG Bild-Kunst’s catalogue as thumbnails on SPK’s website, which was conditional on SPK employing effective technological measures against the framing by third parties of the thumbnails. "Framing" divides a webpage into several parts, each of which may display the content of another webpage.  SPK claimed this provision was unreasonable from a copyright law perspective.

The question for the CJEU, following referral by the German Supreme Court, is whether the embedding of a work – which is available on a freely accessible webpage with the consent of the copyright holder – in the webpage of a third party by way of framing constitutes a communication to the public of that work within the meaning of Article 3(1) of the EU Copyright Directive, where it occurs through circumvention of protection measures against framing taken by the copyright holder.  Stretching the theme (spoiler alert): think of the Millennium Falcon arriving in the Alderaan system after travelling through hyperspace with R2-D2 (who held the Empire’s IP) to escape the Imperial Star Destroyers around Tatooine.

After considering the case law, AG Spzunar advises the CJEU to rule that:

●  The embedding in a webpage of works from other websites by means of clickable links, using the framing technique, does not constitute a communication to the public, and therefore does not require authorisation.

●  The same applies even where that embedding by way of framing circumvents technological protection measures, because they restrict neither access to a work nor even the means of accessing it, but only a manner of displaying it on a screen.  In those circumstances, there is no 'new public' for the purposes of the Copyright Directive

●  However, the embedding of works by means of automatic links is a communication to the public which requires authorisation.

In making the distinction between clickable and automatic links, AG Spzunar notes that where automatic links lead to works protected by copyright, there is, from both a technical and a functional point of view an 'act of communication' of those works to a public which was not taken into account by the copyright holder when the works were initially made available (e.g. the public of another website).  Furthermore, such a distinction is the best way of balancing the various interests at stake.

Case law on linking is not without controversy, as it balances the interests of copyright holders on the one hand, with the interests of users on the other.  There are also practical difficulties given the way the internet operates and the near-universal use of hyperlinks by internet users (there are more than a handful in this very post).  The CJEU has recognised the importance of hyperlinks for the operation of the World Wide Web and for freedom of speech, and AG Szpunar notes that hyperlinks are what 'webs the Web', calling them its very essence and differentiating the Web, for example, from the Library of Alexandria.  It remains to be seen whether the CJEU agrees, but its decision should be of interest to all manner of organisations who use or find their works linked via hyperlinks. 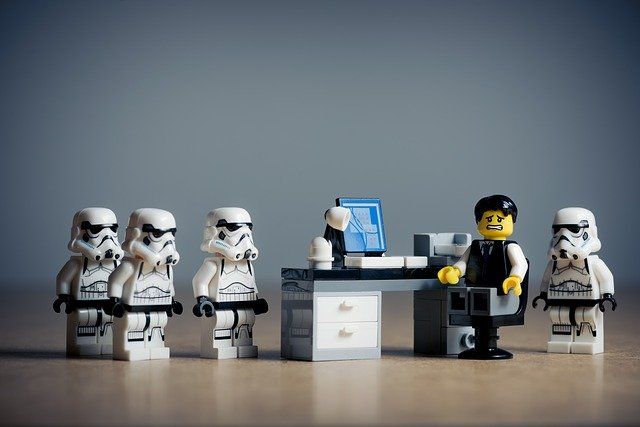