The European courts are considering online/offline retail, again. Heard it all before? Worth tuning in again, as Advocate General Hogan has just handed down his opinion in the Wallapop case and it has some important repercussions for online marketplaces - most notably the degree to which their branding is capable of infringing the branding of any of the goods hosted on their platform.

The Wallapop case involved two Spanish companies - Wallapop, who operates an online marketplace selling everything under the sun (including sporting goods) and Unipreus, who owns a chain of physical and online shops selling branded sports goods which are operated under the name "Wala". Wallapop applied to register a figurative EU trade mark in class 35 for "online trading" and "online trading services" (application no 013268941). Unipreus opposed the application, on the basis of its existing figurative mark "Wala W" within class 35 for "retailing of sporting articles" (registration no 2874101).

The key question: could the services provided by Wallapop and Unipreus be considered "similar"? The answer (in short): yes.

In coming to his conclusion, AG Hogan needed to establish whether: (1) "retail services" included sales conducted both online as well as offline, and (2) online marketplaces came within the concept of "retail services".

With regard to the first question, it is unsurprising that AG Hogan found that, in light of the changes in technology and consumer behaviour, retail services must necessarily extend beyond physical stores to include online retail. In deciding the second question, he then applied the this logic to the CJEU’s reasoning in Pratiker and Tulliallan Burlington, transposing the issue from its initial bricks and mortar context into the world of online retail. He concluded that retail trade is the sale of goods to consumers and, as such, includes all activity carried out by intermediaries for the purpose of encouraging the customer to conclude a transaction with the relevant trader.

For hybrid online-offline retailers like Unipreus, this is great news. It speaks of increased flexibility to defend key brand assets; not just against other online retailers but also intermediary platforms such as online marketplaces. For online only retailers (in particular marketplaces), less so – AG Hogan's analysis means that as soon as a retailer is "enabling sales" of a certain product, it is conducting services which are similar from a trade mark infringement perspective to all direct sellers of that product. This logic is of course particularly problematic for “genuine” intermediaries whose raison d’être is to provide a platform to facilitate third party sales. Apply it to, for example, Gumtree and you give millions of different direct sellers of an infinite variety of goods scope to oppose a mark which was (arguably) always positioned to tell consumers about what they can expect in terms of intermediary services as opposed to end products. This feels problematic.

It now falls to the CJEU to acknowledge the potential impact of AG Hogan’s reasoning and take the opportunity to clarify the scope of its application. Explicitly limiting this “enabling sales” analysis to retailer-curated marketplaces would have the welcome effect of restoring to third party marketplaces the freedom to cultivate their own brand identity as intermediaries without fear of tripping over the trade mark rights of anyone whose goods happen to be posted on the marketplace.

Photo by Stephan Schmid on Unsplash 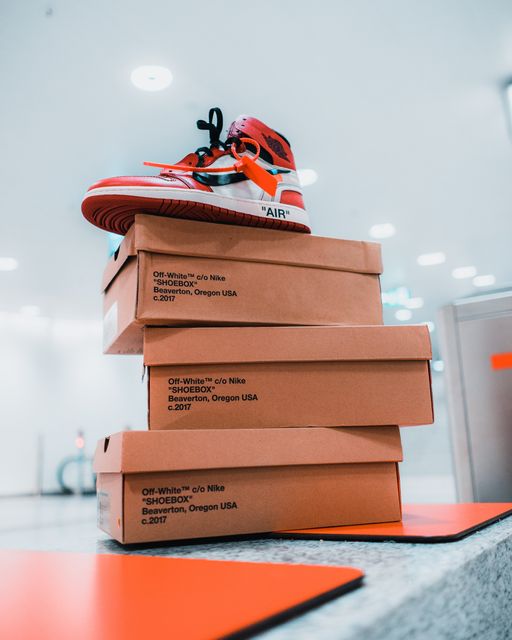 Innovation after COVID: call for a new virtual universe
Slaughter and May

Lockdown pirates: at what cost?
Slaughter and May

Amazon: no infringing use but online platforms still in hot water?
Slaughter and May
Recent posts from The Lens