Open source software (OSS) has had its detractors - whether because of security issues (unscrupulous developers inserting poor quality or malicious code) or licensing requirements to return improvements to the OSS community (problematic if you want to maintain a competitive advantage), to name just two.  However, Tech businesses will be interested to learn that, according to survey evidence, OSS has now become an integral part of the business models of commercial software firms in the EU and most firms encourage employees to develop or use OSS.

These findings are from an EUIPO report (available here) on OSS use in the EU.  The report focuses on the way commercial firms in the EU software sector use IP rights to sustain their business models involving software licensed under OSS terms.

While the term 'OSS' has been used indiscriminately to describe various things, here it refers to software which is available, together with its source code, under the terms of an open source licence which allows recipients to use, modify and redistribute the software (for more see the Open Source Initiative’s definition). Engagement with OSS may be driven by operational, strategic or reputational reasons, for example:

● opening up technologies facilitates adoption and potentially a larger user base, creating an attractive market for complementary products and services; and

The report highlights the fact that software has some specific features which do not always fit well within the current system of IP rights protection, and firms allowing their employees to engage in OSS development were more sceptical of the current system than their less engaged counterparts. While non-OSS firms rely more on patents, trade secrets and designs, OSS-developing firms rely more on copyright, internet domain names and informal measures of IP protection. As a result, business focus may shift from software 'as such', to the products and services that complement the software - this will likely have a knock-on effect on software firms' business models and how they use IP rights to sustain them.

Despite humble beginnings and much scepticism, according to survey data most software firms now treat OSS as an opportunity rather than a threat to their business model. The report notes that OSS emerged as a reaction to the evolution of the software industry, and its popularity has its roots in the culture of software sharing among early developers - however, it concludes that this is a product of pragmatism (lower costs and the advantages of a decentralised development process) rather than ideology. Whatever the motivation, companies should be aware of the benefits (and risks) associated with OSS engagement, and if they choose to swim in the public pool make sure they consider how the current system of IP rights protection can be leveraged to protect their ‘investment’. 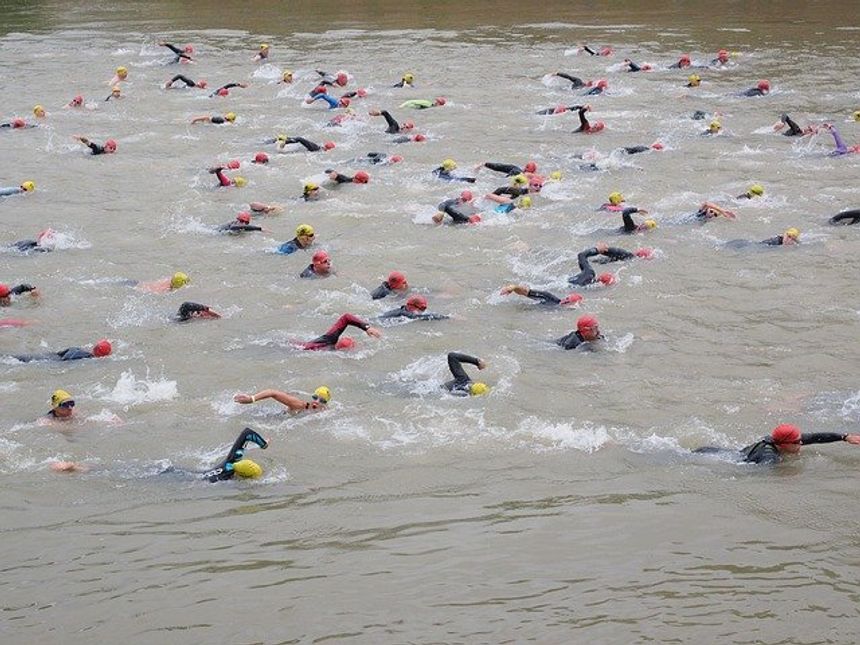