Football and video games have a successful history together. But what happens when a video games company uses one of the biggest names in the sport without their consent, and gamers can download trade mark protected material from third parties for use in the game? These were among the issues considered in Manchester United Football Club Ltd v Sega Publishing Europe Ltd and another [2020] EWHC 1439 (Ch) - especially in respect of Manchester United’s attempt to amend its claim to include a new claim that the defendants (along with certain third parties) were liable in relation to acts that fall within Article 10 of the EU Trade Mark Regulation (2017/1001).

While Manchester United needs no introduction, Sega Publishing Europe Ltd and Sports Interactive Ltd publish and develop (respectively) the "Football Manager" simulation video games beloved by football anoraks and recalcitrant teenagers everywhere. Significantly, Sega and Sports Interactive did not ask permission to use Manchester United’s name and used a simplified red and white club crest. Manchester United initially claimed that this unlicensed use of its name and inclusion of a simplified club crest constituted trade mark infringement. Here, in the great tradition of Fergie Time, the Red Devils sought to amend their Particulars of Claim to include a new claim alleging that the defendants (along with certain third parties) were also liable under Article 10 for providing "patches”. Patches are downloadable files that modify software or its supporting data and are common in video games. In this case, the patches provided by third parties allowed gamers to associate certain graphics, including replica trade marks (e.g. the Manchester United club crest), with the teams in the game.

Morgan J rejected Manchester United’s application to amend on the basis that the new claim had no real prospect of success. Under Article 10, a trade mark owner can prohibit unauthorised parties from placing a trade mark (or a similar sign) on packaging, labels, tags, security or authenticity features or devices or any other means to which a mark can be affixed. These actions must be done in the course of trade, and there be a risk that:

● the packaging, labels, tags, security or authenticity features or devices or any other means to which the mark is affixed could be used in relation to goods or services; and

● such use would constitute trade mark infringement under Articles 9(2) and (3) of the Regulation.

Morgan J decided that the new claim as pleaded would fail because it alleged preparatory acts which carried the risk that private gamers would acquire and use the patches on Football Manager. As such use was not in the course of trade, it would not constitute trade mark infringement. At the hearing, Manchester United submitted that a “special group” of gamers do carry on a trade (e.g. posting clips on YouTube) - however the submission was dismissed as the new claim as pleaded did not contain anything to suggest the existence of such a group. With the growth and monetisation of gaming, it is arguable that such a group exists so it is unlikely to be the last time we will see this argument deployed (hopefully next time it will be properly pleaded).

Manchester United tried and failed to amend their pleading again in extra time, i.e. at the draft judgment stage. We will wait to see how the club responds to this setback. The decision is a cautionary reminder to plead all causes of action in the particulars of claim at the outset. It will also be interesting to see how the court reacts to the argument in the original claim that replacing the club crest with a simplified logo deprives the trade mark owner of its right to have the club crest licensed. 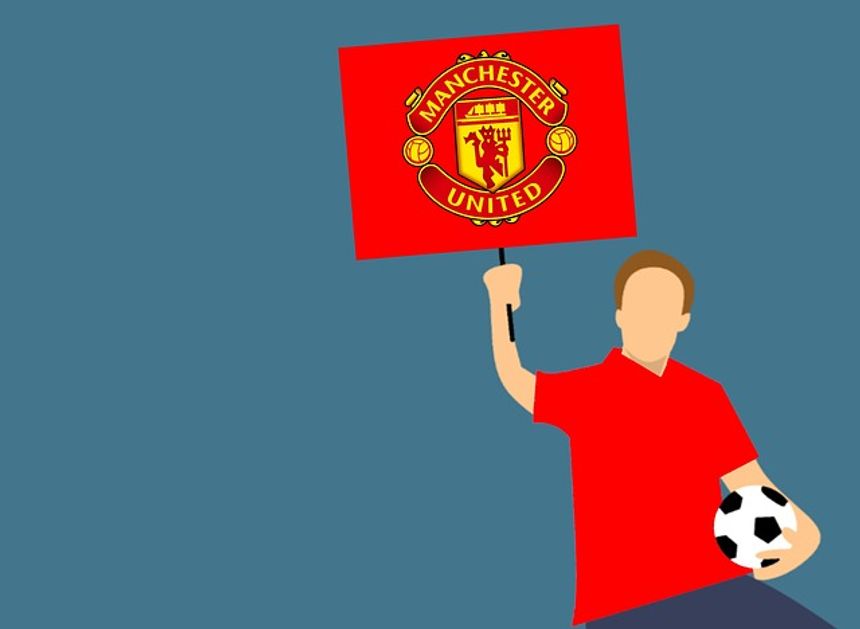