Tech businesses are used to reading about ICANN increasing the reach of the internet with more and more top-level domains - it may therefore come as a surprise that ICANN is considering retiring some of them.

There are currently 249 countries, territories, or areas of geographical interest which are assigned Alpha-2 codes in ISO 3166. These Alpha-2 codes generally correspond to the ccTLDs which we are used to seeing in domain names (such as .au for Australia; .de for Germany; and .fr for France). The UK is officially assigned the Alpha-2 code 'GB' rather than 'UK', based on its official name "United Kingdom of Great Britain and Northern Ireland", although UK (and so .uk) is reserved at the request of the UK government. Not surprisingly, as international borders change, some of these Alpha-2 codes (and therefore ccTLDs) are in dispute (such as .tw for Taiwan; .ps for Palestine; and .fk for the Falklands).

The ISO 3166 list is dynamic and country codes are added and removed on a regular basis. However, there is no formal policy available for the removal of a ccTLD from the Root Zone after the Alpha-2 code is removed from the ISO 3166 list of jurisdictions.

ICANN would like to develop such a policy with the assistance from the broader community. Key areas of concern are:

Responses are requested by 10 July 2020 through ICANN’s portal.

Why is this of interest?  The internet has expanded significantly since the original top-level domain names of .com, .org, .net, .edu, .gov and .mil.  Since 2012, there has been an explosion of generic top-level domain names, with some 1,500 now in existence - not only for country codes, but also for cities and regions (such as .london and .tirol (in Austria)), descriptive words (such as .baby (by Johnson and Johnson) and .makeup (by L’Oreal)) and brands (.apple (by Apple) and .lincoln (by Ford Motor Co)).  Given the increase in top-level domain names for tech businesses to potentially monitor, the removal of an opportunity for them to be used for fraudulent purposes will be seen by many as a positive step. 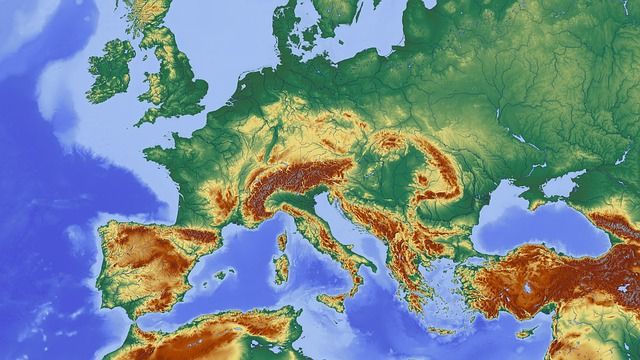 Is it only a slap in the face when you have been quickly replaced?
Dr Catherine Cotter

Court of Appeal decides on whether DABUS is a patent inventor: in the end does it even matter?
Dr Catherine Cotter

The Edge of Glory?: Will DABUS ‘success’ in South Africa and Australia be repeated in the UK?
Dr Catherine Cotter
Recent posts from The Lens