App icons are important tools for attracting potential users in busy, often competitive app stores. What happens when a competitor uses a similar app icon for a similar functioning app? What if the words contained in the app icon merely describe what the app does? These issues were explored in PlanetArt Inc v Photobox LLC which concerned two apps called ‘Free Prints’ for use in printing photos from mobile phones and tablets.

PlanetArt launched its FreePrints service in 2014 with this app icon:

In April 2019 Photobox released a competing app which used these icons:

The Photobox app provides a similar service to the PlanetArt FreePrints app and in a similar way, although the precise details of how many prints are provided for free and the charges differ somewhat.

In subsequent proceedings, judge Daniel Alexander QC found that Photobox's first and second icons had infringed PlanetArt’s registered trade mark, but the third one did not. The judge also found that there was no passing off.

The judge provided some helpful guidelines (at [133]) for tech businesses:

Use of house mark in app icons

The judge stated (at [69]) there are two effects of Photobox prominently using its own house brand:

Although Photobox’s third app icon with its house mark (which "combine the turquoise and white colour scheme with prominent use of stylized 'Free Prints'") was not actionable in the judge’s view (at [214]), "it did constitute what might be described as an antisocial non-distancing of the Defendants' identity from that of the Claimants".

Lessons from this case

If you are an app provider like PlanetArt, you should

if a descriptive name cannot be avoided, you should

If you are an app competitor like Photobox, you should 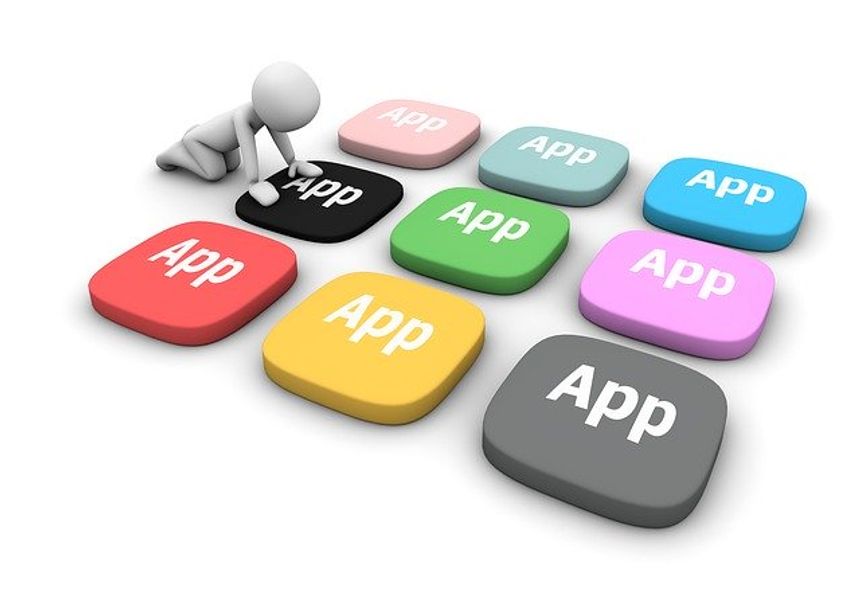