Who’s protecting the machines? Will IP law offer incentives to AI developers in the battle to beat bacteria?

This week, Massachusetts Institute of Technology (MIT) announced that a team of researchers have used artificial intelligence (specifically, machine learning) to produce new antibiotic compounds. Several of these compounds are effective against two of the three infectious agents the World Health Organisation has ranked as ‘critical’ for new antibiotics to target. These developments are incredibly exciting, and show the enormous potential of artificial intelligence to facilitate significant leaps in innovation and scientific progress.

The machine-learning computer model was used to analyse over 6000 compounds to identify a first round of promising antibiotics. Once tested, the algorithm then worked through a digital database of 107 million compounds, and within days had returned nearly two dozen potential new antibiotics. One of the new drugs, named ‘halicin’, proved successful against several particularly difficult infections, including the pathogens that cause tuberculosis and C difficile. The team are now looking to work with a non-profit organisation or pharmaceutical company to develop the new antibiotic for widespread use in humans.

Such pharmaceutical and technological innovation is of enormous value because of the substantial benefit it provides to societies and communities. However, those who innovate need funding, and those who fund require a return on their investment. Those investments need both protection and incentivisation to protect rights in works resulting from the use of AI (whether AI-created or AI-enabled).

Typically, pharmaceutical compounds are protected by patents. However, the requirement to identify an inventor, or gain an assignment from an inventor may mean an AI-created invention is incapable of patent protection. In fact, the European Patent Office has recently refused two patent applications which named an AI machine as the inventor, stating that the inventor designated in any European patent application must be a natural person.

Similarly, whilst software enjoys copyright protection, the algorithms embodied in the software may not be protected. In most European jurisdictions and the US, algorithms as ideas, principles or methods are only imperfectly or indirectly protected in terms of copyright law. Copyright also doesn’t prevent an individual from having the right to use a copy of the software to study and test the functioning of the software. Such software could then be replicated, and implement similar ideas and principles, in an independent, non-infringing manner.

There have been claims of AI generating inventions for decades, however only recently has this concept been tested against the traditional structures of intellectual property law. At the time of writing this post, outbreaks of the coronavirus around the world highlight the urgent need for investment in technology that can respond quickly and efficiently to assist in preventing devastating diseases and global pandemics. Whilst a sui generis right for AI-devised inventions is too narrow, a framework of rights for all innovative efforts relating to software requires serious consideration to ensure continued investment in vital innovation. 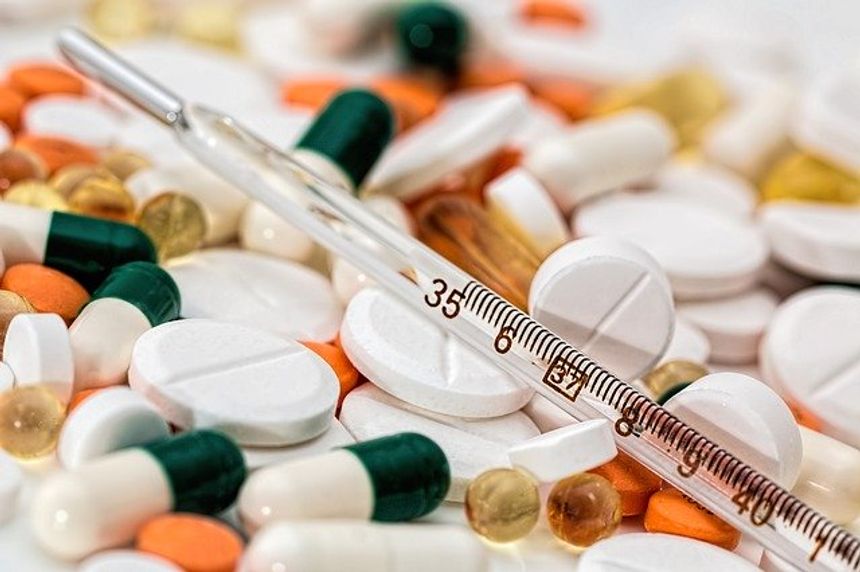