The Hong Kong government has proposed wide-ranging reforms to its data privacy law, the Personal Data (Privacy) Ordinance (Cap 486) (“PDPO”).  The contemplated reforms, first discussed in the legislature in January 2020, would be the most radical overhaul of the PDPO since its introduction in 1996.

They are significant and represent an enhancement to the level of personal data protection offered in Hong Kong, although there is still more that could be done. In the linked client briefing, we consider the proposed changes to the PDPO and other areas for reform.

While the proposed reforms are welcome and are largely consistent with recent global trends, they fall some way short of a complete ‘GDPR-style’ overhaul.  For example: (1) the proposals do not introduce an accountability principle (despite the Privacy Commissioner's earlier comments that he would like to see one); (2) they are silent on non-fining sanctioning powers; and (3) they fail to address Hong Kong’s long-standing issues regarding international transfers of personal data.

Nevertheless, the proposed reforms should be welcomed by data users and data subjects alike.  It will be interesting to observe if and when they become law.

For more information, see our briefing 'A new year, a new privacy law for Hong Kong?'.

The proposed reforms are significant and represent an enhancement to the level of personal data protection offered in Hong Kong, although there is still more that could be done. 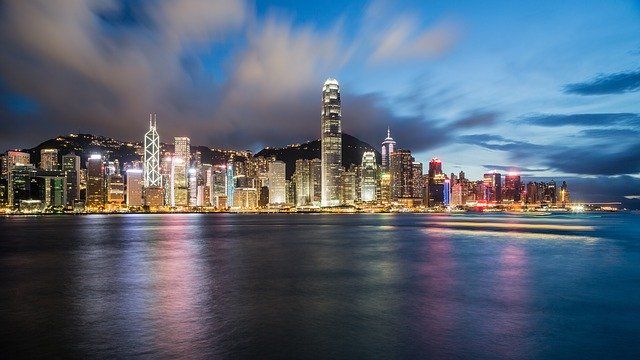