In December 2018, I wrote a blog about HMRC’s guidance for individuals on the taxation of cryptoassets. HMRC has, nearly a year later, followed up with guidance for business on the tax treatment of exchange tokens, such as bitcoin. The guidance notes that HMRC’s views may evolve further as the sector develops.

HMRC emphasises, as it did in the guidance for individuals, that it does not consider any of the current types of cryptoassets to be money or currency and so, for example, a company cannot elect to designate bitcoin as its functional currency.

The guidance is unsurprising and is consistent with the guidance for individuals. But what is interesting is that HMRC is taking a much more sensible approach than the IRS to cryptoassets received as a result of a “hard fork” in circumstances when the single blockchain splits into two and a new type of cryptoasset is created and given to owners of the original cryptoasset.

HMRC treats the value of the new cryptoassets created by the hard fork as derived from the original cryptoassets and accordingly costs will be split between the new and old to calculate any gain on disposal, but there is no tax to pay on receipt.

The tax treatment of cryptoassets continues to develop due to the evolving nature of the underlying technology and the areas in which cryptoassets are used. 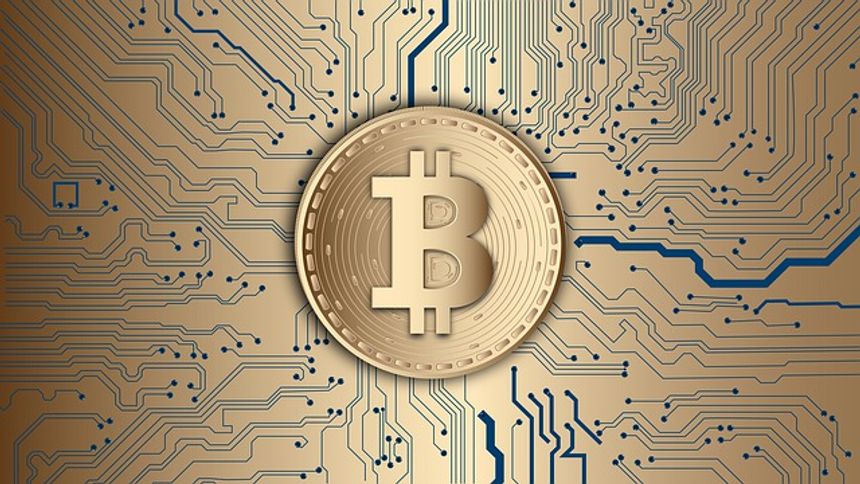