The Secretariat proposal for a unified approach published today for consultation until 12 November focuses on Pillar One (nexus and profit allocation). A separate public consultation document dealing with Pillar Two (remaining BEPS issues) is expected to be released in early November 2019.

The proposal builds on the commonalities between the earlier approaches to the tax challenges arising from digitalisation (user participation, marketing intangibles, and significant economic presence). The proposal retains current transfer pricing rules based on the arm’s length principle for allocation of routine profits but complements them with formula-based solutions in areas where tension, and disputes, are highest.

The proposal recognises that, in addition to having a new taxing right, there is a need to change the nexus and profit allocation rules for situations where there is physical presence too – otherwise there is a concern taxpayers could side-step the new rules by using alternative forms of an in-country presence.

Scope of the new taxing right

The focus is large consumer-facing businesses that generate revenue from supplying consumer products or providing digital services that have a consumer-facing element. The threshold for “large” is to be agreed but it may follow the CbCR threshold of €750m. The possibility of a carve out for certain industries is also under discussion (e.g. the extractive industries, commodities and financial services).

This will be a self-standing treaty provision (in addition to the existing permanent establishment provision) which does not depend on physical presence. It will operate as an overlay to the arm’s length principle. The rule applies where a business has a “sustained and significant involvement in the economy of a market jurisdiction” (this will largely be based on sales and the thresholds can be calibrated to ensure jurisdictions with smaller economies can benefit).

A three-tiered mechanism for profit allocation is proposed comprising:

Amount A – the new taxing right will allocate (using a formula based on sales) a share of deemed residual profit (calculated on the basis of a formula which could vary by industry or business line) to the market jurisdiction;

Amount B – fixed remuneration for baseline marketing/distribution functions that take place in the market jurisdiction; and

Amount C – additional profit would be due where supported by the application of the arm’s length principle: there will need to be robust dispute prevention and resolution to avoid double taxation. Further work is needed on the interaction of Amounts A and C.

Only Amount A relies on the new taxing right. Amounts B and C require traditional nexus in the market jurisdiction (a subsidiary or permanent establishment) to apply.

The new rules should apply to both profits and losses (the possibility of a claw-back or earn out mechanism will be explored).

There are many outstanding questions to be answered but the proposal is certainly more focused. The intention is for the outline of the architecture of a unified approach to be agreed by January 2020 in order to meet the goal of arriving at a long-term consensus solution by the end of 2020. 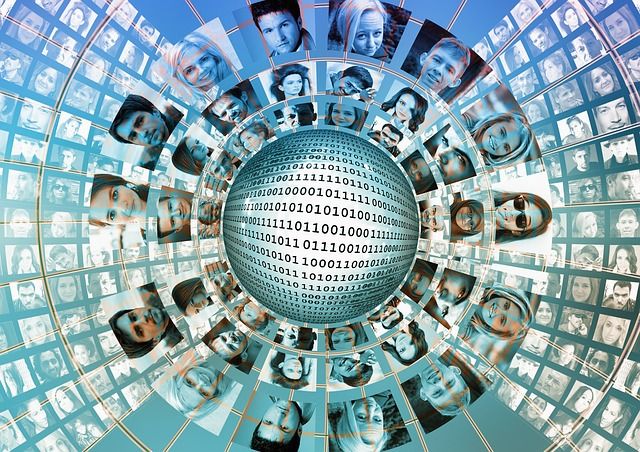