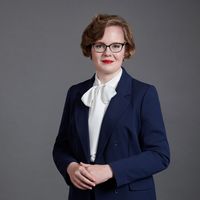 This month, the UK Competition and Markets Authority (CMA) fined Casio Electronics (the UK-based unit of Casio Computer) GBP 3.7 million for its actions in dictating minimum prices to online retailers of its electronic pianos and keyboards.  Casio also pressured online retailers to inform on other retailers that were discounting against Casio's policy, thereby reducing incentives to offer discounts to consumers and leading to fears of retaliation by Casio.

This is the largest-ever fine that the CMA has imposed for so-called resale price maintenance or RPM, a practice where a manufacturer uses agreements or incentives to get retailers not to sell a product below a specified price.

However, RPM is becoming increasingly challenging for regulators in the digital economy, particularly due to the use of self-adapting algorithms and AI.  Indeed, Casio used software to monitor the online prices of its keyboards and pianos in real time, which the CMA found enabled compliance with the Casio pricing policy, and the digital economy means that we are surrounded by AI-powered dynamic pricing toolsmany of which operate autonomously.  Regulators concentrate on how RPM can also make it easier for price signaling to occur, or for companies to spot competitors setting lower prices and encourage collusion.  The impact of such software can be felt beyond just the manufacturers and retailers involved, as in the European Commission case against four electronic companies where the Commission pointed out that the conduct had ramifications in the broader consumer electronics online market.

Nonetheless, RPM software also makes it easier for manufacturers to create the perfect pricing for a customer group, and thereby promote their product more effectively and increase competition in the market.  These efficiencies from RPM are often overlooked in the way that regulators treat RPM, and this was highlighted in the public response to the European Commission's evaluation of the Vertical Agreement Block Exemption Regulation (VBER).  Currently, in the VBER, RPM is classified as a 'hardcore restriction', which means it is automatically considered as an excluded vertical agreement that is not eligible for the VBER exemptions.  The respondents to the European Commission consultation indicated that multiple efficiencies can come from RPM in online sales, in the hope that the European Commission will take into account these efficiencies when it reconsiders the treatment of RPM in the VBER.

Casio used new software that makes it easier to monitor online prices in real time and ensure widespread compliance with its pricing policy. It also meant that individual retailers had less incentive to discount for fear of being caught and potentially sanctioned. Casio’s monitoring was also helped by retailers reporting to Casio other retailers which were discounting its instruments. 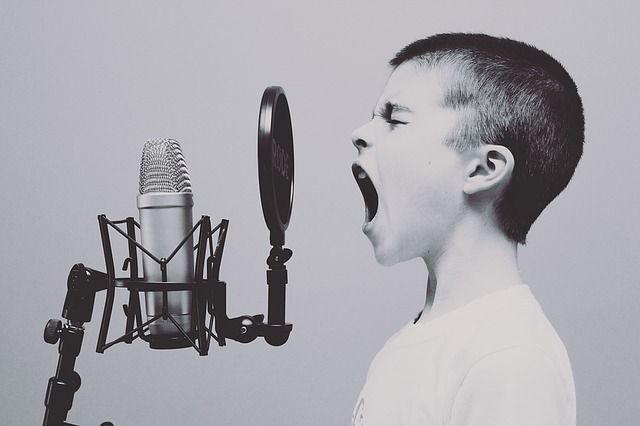