On the same day as the US begins an investigation into whether the 3% digital services tax (DST) adopted by the French is damaging to US businesses, with a view to taking retaliatory action, the UK publishes for consultation draft legislation and draft guidance to implement the UK's DST. Both DSTs are intended to be a temporary response to political pressure to act now and will be disapplied once an appropriate international solution to the problems of taxing the digitalised economy is in place.

Any long-term solution should avoid double taxation and ensure profits, not revenues, are taxed. Any unilateral measure, however, cannot be based on profits because this would be in breach of treaty obligations. Nevertheless, the UK government considers the DST to be targeted and proportionate pending a longer-term international settlement.

A key feature of the UK's DST is a UK user which is defined as any person "who it is reasonable to assume" is "normally in the UK" (if an individual) or "established in the UK" (if not an individual). It does not matter where the user is actually located at the time of the transaction.  The onus is on the business to use the evidence available to it to determine whether it is reasonable to assume a user is a UK user. The draft guidance gives a non-exhaustive list of sources of evidence businesses commonly collect: delivery address, payment details, IP address, intended destination of advertising based on contractual evidence, address of property or location of goods which are rented out.

In order to ease double taxation, the revenue charged will be reduced to 50% of the revenues from the transaction when the other user in respect of the transaction is normally located in a country that operates a similar tax to the DST.

Businesses will be able to elect to calculate the DST under an alternative calculation under the ‘safe harbour’ based on UK operating margin. This is to ensure that where a UK activity is loss making, no DST needs to be paid on revenues attributable to that activity.

The closing date for comments on the UK's DST is 5 September. Updated guidance will follow later in 2019, reflecting comments received during the consultation and the legislation at the time of publishing in Finance Bill 2020 in the Autumn.

“The UK has always sought to lead in finding an international solution to taxing the digital economy. This targeted and proportionate Digital Services Tax is designed to keep our tax system in this area both fair and competitive, pending a longer term international settlement.” 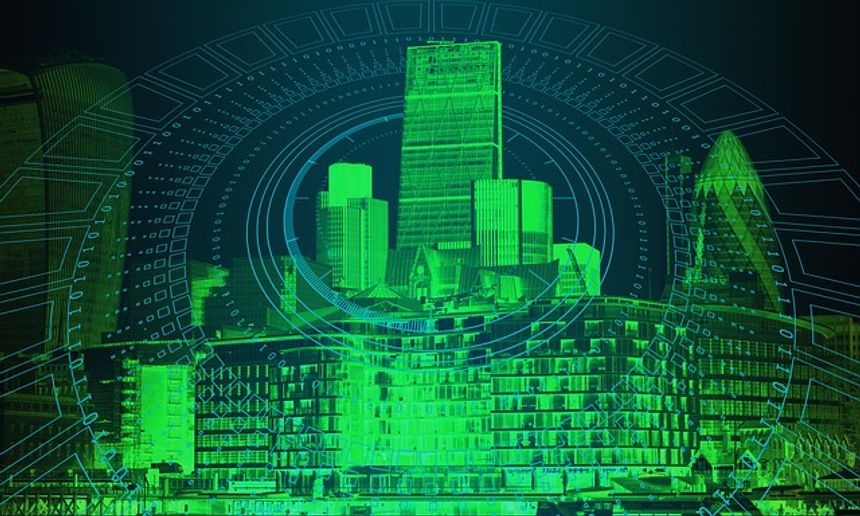