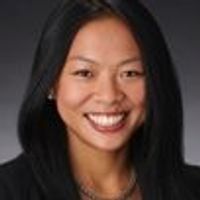 I have an epic daily commute. One advantage I have is being at the end of the line, meaning I always get a seat. I sit back, relax and, thanks to my trusty iPhone, am whisked far away from the Central Line. That is, unless I've made the rookie mistake of getting through all my downloads without purchasing a new book or episode before leaving the house. I noticed long ago that I can't buy any content on my Kindle or Prime Video apps, but I only recently realized why.

In short, in exchange for its services e.g. placement within the app store, Apple takes a 30% cut from every app purchase (and in-app purchase made on those apps). Even providing a link to an out-of-app purchase page would enable Apple to clawback that 30%. Unlike Android's open system, only the Apple app store is allowed on iOS, making Apple the sole gateway to an iPhone user. To get around this, big names like Amazon, Spotify and Netflix get you to make your purchases via their websites, which can then be downloaded on the app.

Despite this workaround (still generating significant user growth), Spotify filed a complaint to the European Commission claiming that Apple is abusing its dominant position by charging that 30% to companies that compete with Apple downstream (in Spotify's case, through Apple Music). Of course, the fee is charged to all companies in exchange for the services provided by the app store, in particular making available safe, secure apps.

Spotify’s complaint comes at a time of heightened interest on both sides of the Atlantic about what to do with "big tech" -- see e.g. the Furman Review and the House of Lords recommendations in the UK and a special report requested by Commissioner Vestager at the EU level.

Meanwhile in the US, the debate has reached the 2020 Presidential candidates, with Democrat Elizabeth Warren suggesting that it’s time for more draconian intervention, proposing structural separation for certain large digital platforms including Amazon and Apple. But the one-size-fits all approach belies important differences in how these platforms function and ignores the extreme complexity in separating integrated services that are clearly working together to meet consumer demand. Academics and venture capitalists have also criticized Warren's proposals as "taking a bazooka to a knife fight", potentially leading to unintended "negative consequences for innovation" and "favor[ing] older technologies in danger of being displaced".

Regulators and politicians should take heed before stepping into the fray, or one day my commute could feel even longer... 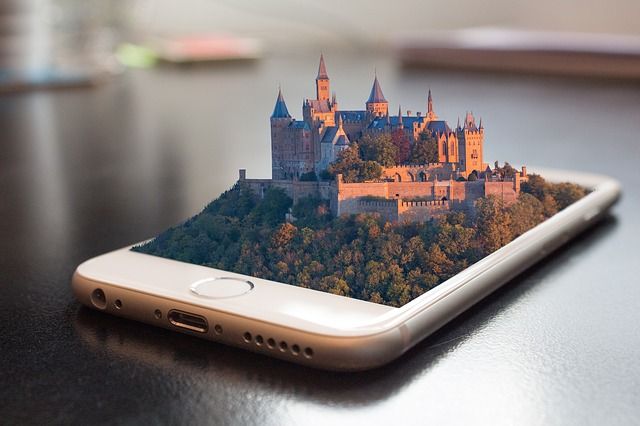