A recent ICAEW report looks at how the digital revolution continues to impact tax administration by comparing the approaches of 12 forward-looking tax administrations. Valuable lessons can be learned from these experiences for tax authorities transitioning from current methods to the new digital world.

The most commonly encountered challenge to digitalisation is digital exclusion. How do you treat fairly those taxpayers who are unwilling or unable to move to online or automated filing? Some countries have given taxpayers a choice, others, such as Italy, have mandated digitalisation and require taxpayers to buy software or hire agents if they cannot comply themselves.

Estonia is seen as one of the leading examples of digital governance in the world. This is in part because of its relatively simple tax structure, small population and being able to start from a blank slate upon exit from the Soviet Union.

The US, on the other hand, faces significant challenges.  The IRS administers the tax system of the largest economy in the world. The ageing infrastructure and the struggle to commit to longer-term modernisation processes hampers building a unified online account for taxpayers.  Third party providers who supply basic online filing facilities understandably put up significant opposition to the IRS advancing its own taxpayer services.

The UK's digitalisation process is substantially underway. The further work planned in Making Tax Digital is ambitious and will bring the UK up to one of the leading digital tax systems if carried out successfully. There are concerns, however, that the complexity of the UK's tax system may impact on the viability of the digitalisation process and more simplification measures may be required.

The UK has a great opportunity to build a leading digital tax administration, but it must take care to make the transition carefully and correctly and not be rushed into making mistakes. 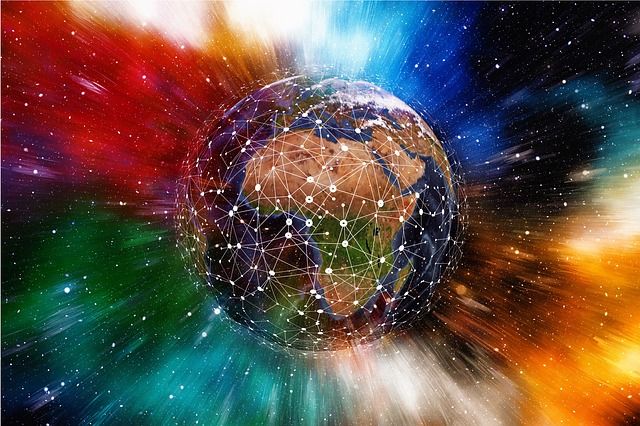