On 12 March 2019, EU governments dropped plans to introduce an EU-wide digital tax. Despite months of talks, the Member States failed to agree on the proposed 3% levy on digital businesses. Ireland and the Nordic countries strongly opposed the idea. At the same time, the UK, France and Italy proceeded to announce their versions of a digital services tax.

The EU will now focus on the OECD's efforts to deal with the broader tax challenges resulting from the digitalisation of the world economy. A consultation document that the OECD published last month puts forward some solutions. All of these involve modifying the existing rules on tax nexus and profit allocation.

Addressing some of the fundamental problems underlying these rules at the international level, as is being done by the OECD, has the prospect of delivering a long-term solution. A key challenge there, however, will be the same to that the EU has faced - getting a critical mass of countries to agree to it. It will be very interesting to see how the OECD deals with this issue without compromising on the scope of its agenda for reform, and the time period in which the OECD seeks to achieve it.

...ministers would now focus on trying to reach a common position for an overhaul of digital taxation at a global level by 2020... 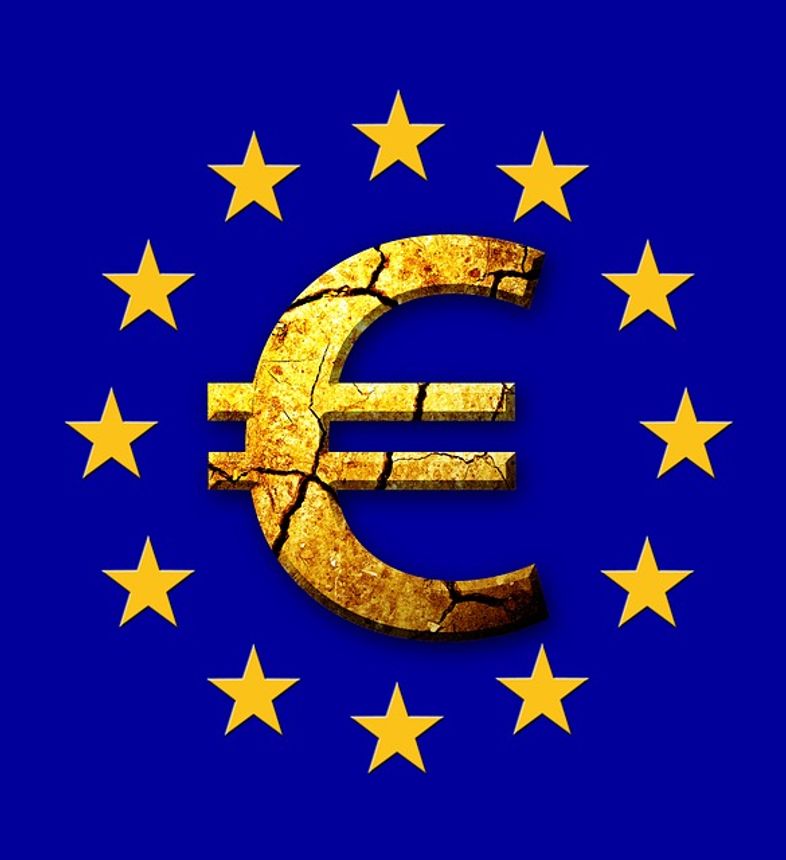