Last week, the French finance minister introduced a bill for a 3% levy on the turnover of digital services companies with revenues of more than €750m globally and €25m in France. But France isn’t the only one. Italy and the UK have previously announced their own versions of a tax on digital businesses.

At the same time, the OECD has been working on addressing the broader tax challenges arising from digitalisation, aiming to come up with a consensus-based long-term solution in 2020. Last month, it published a consultation document, which has received 210 responses in advance of a public discussion in Paris on 13-14 March 2019. The solutions proposed in the document include some fundamental changes to the current rules on tax nexus and profit allocation.

Multilateral efforts, including that of the OECD's, in dealing with the strains put on the existing rules for determining tax nexus and profit allocation are rather late. For years, digitalisation has had an upward trajectory. It has been reasonably clear that these rules, which are rooted in concepts such as the importance of a certain level of physical presence in a country to be caught within its tax net, are no longer fit for purpose. To frustrate the matters further, change at the international level is often slow and difficult to achieve. So it should be no surprise that governments, which often have to attend to more short-term political, social and economic pressures, are deciding to take matters in their own hands.

However, such uncoordinated actions increase the risk of double taxation and the administrative burden of multinational companies, which could potentially stifle global economic growth. Although at the moment the OECD members say that they are committed to the OECD’s initiative, there is always the risk that unilateral measures taken will get entrenched, reducing the motivation and the resolve needed to reach longer term solutions. If that happens, it would once again put international tax law several steps behind in matching pace with technological development, which will not be in the interest of most countries and businesses.

The bottom line is that the current international corporate tax architecture is fundamentally out of date. By rethinking the existing system and addressing the root causes of its weakness, all countries should benefit... 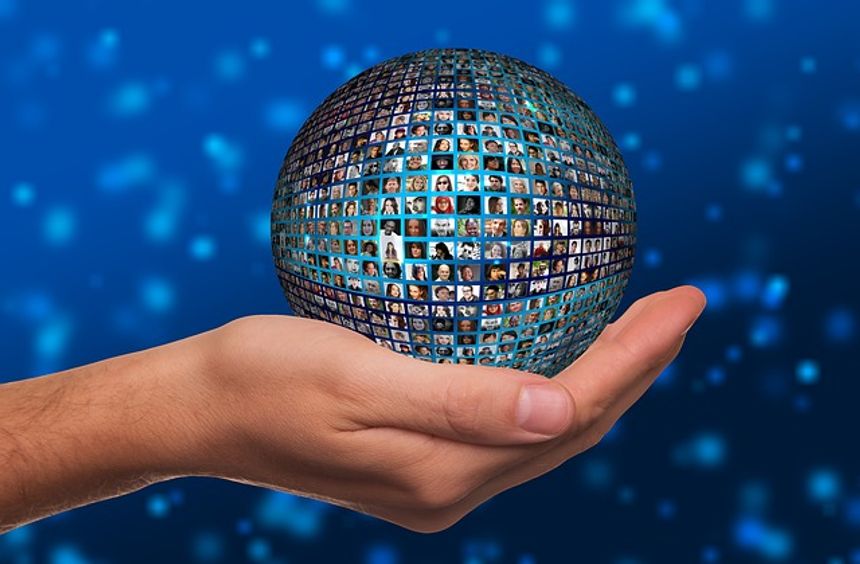