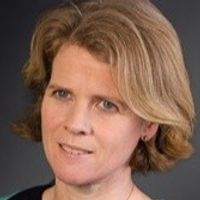 The French finance minister has brought forward legislation to introduce (retrospectively from 1 January) a 3% digital services tax to be levied on digital businesses operating in France.  It will apparently affect around 30 companies, many of which are based in the US, but only one of which is a French company.

Is this tax going to act as a disincentive to setting up a digital start-up business in France?  It is not clear why it would.  The tax will apply to all affected large digital businesses that offer services to French users.  It should apply equally to a French company and a US company operating in the French market.  Would a business really decide to exclude a particular market from its business plan in order to avoid a DST?

The aim of a digital services tax is to deal with the concern that value is being created by these multinational digital companies from French users, but that this value is not being taxed in France.  There is a fundamental question as to where this value should be taxed, which is currently being urgently considered by the OECD, but in the meantime countries such as France and the UK are taking matters into their own hands, by proposing taxes on revenues derived from users of digital businesses in their countries.

It is of course noteworthy that so many of the affected companies are US based, but that is because that is where businesses such as Apple, Facebook, Google and Amazon grew up.  There is a wider question for Europe as to why it has fallen so far behind the US in developing digital businesses, but it is unlikely that, in the future, the introduction of a local DST will be identified as a cause.

If you’re trying to create a start-up in France, this tax is telling you either to limit your scope or don’t do it in France 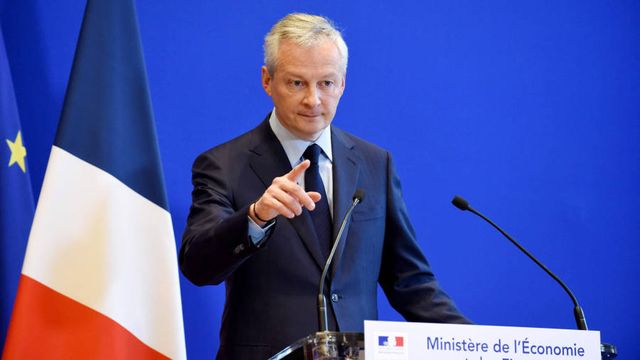 What can we learn from Starbucks and Fiat?
Sara Luder
Recent posts from The Lens