The Vertical Block Exemption Regulation (often referred to as VBER or VABER) is getting ready for an upgrade.

VBER is the key set of (competition) rules governing agreements between suppliers and distributors across the EU.  The current VBER replaced the original in 2010 to “take into account the development, in the last 10 years, of the Internet as a force for online sales and for cross-border commerce.” Almost ten years on, e-commerce has of course only intensified.

The European Commission found in its recent e-commerce sector inquiry that the percentage of people who have ordered goods or services online had grown from 30% in 2007 to 55% in 2016. The inquiry's final report also noted the prevalence of vertical restraints that operate to restrict or exclude pure online players.

In light of the inquiry’s findings as well as a slew of recent cases scrutinizing online vertical agreements (such as Coty, Ping, and Guess), the Commission has now launched a public consultation on the future of VBER with an updated version expected to be adopted the second quarter of 2020 (well ahead of the expiry of the current rules in May 2022).

The new rules will have to balance the desire of companies to manage the way their goods are distributed online with the Commission’s goals of increasing consumer choice and competition.

More detail can be found in our one-page update on the consultation here.

Businesses with an interest in the outcome of the review may want to use the current opportunity to make their views known. 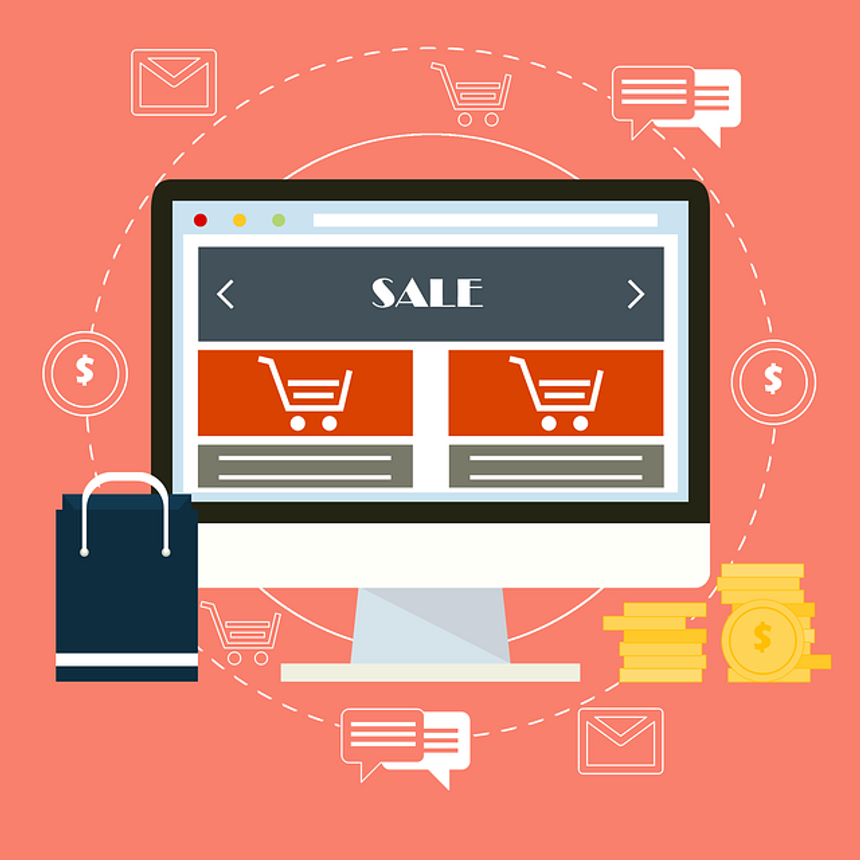