AI and the effect on tax allocation

Discussions continue at a global level on how the international tax rules should be reformed so they work adequately for today’s business models. An update on the progress of these discussions is expected by the end of January 2019, with a view to obtaining consensus by 2020.

A particular focus has been the problems associated with highly digitalised business, although some countries (including the US) are keen to ensure that the digital economy is not singled out for special treatment.

Let’s hope the resulting tax rules contain some future-proofing for developments that are expected to have taken place by the time any such new rules are implemented. Otherwise, the new rules will not work properly for the way the economy operates at that time. A watchful eye should be kept on AI and automation, which exacerbate the problems associated with the digital economy. AI is developing at a rapid rate and economists predict a significant shift from labour to capital as the means of generating wealth over the next few years. This will have an impact on how, and where, a business is structured.

With greater automation, it will become easier to relocate some businesses that have in the past been tied to countries where labour costs are low. In highly automated businesses it may make commercial sense to relocate production to the place of consumption of the product. For example, a business making T-shirts abroad to keep down labour costs and shipping them to the UK, may decide to make them in the UK for sale in the UK, if automation makes the labour costs a less significant overhead.

Will the new international tax rules take these developments into account when deciding where profits should be taxed, and how those profits are allocated where more than one jurisdiction has a right to tax them? 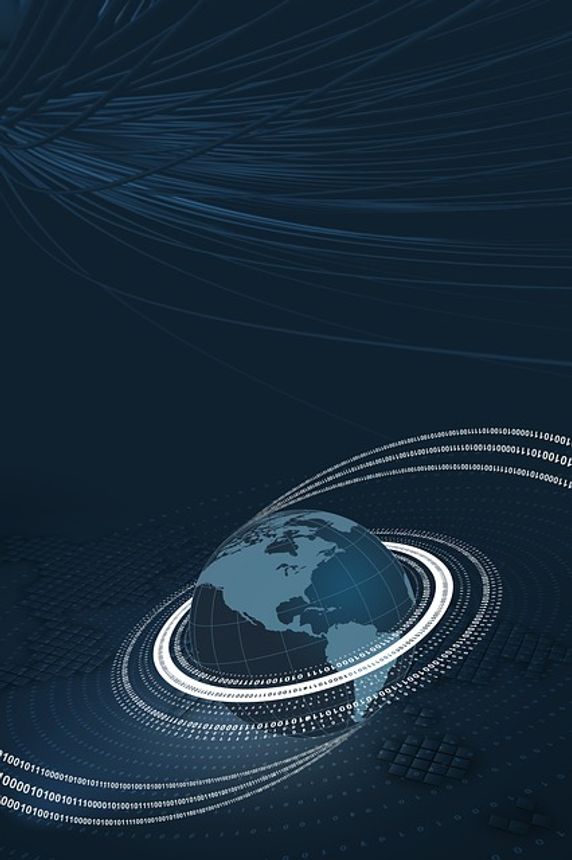