THE LENS
Digital developments in focus
All Posts Subscribe
December 18, 2018 | less than a minute read

Has France given up on an EU digital services tax?

France seems to have given up on reaching consensus on an EU-wide digital services tax, by announcing that it will introduce its domestic DST from 1 January.  Earlier this month France had said that it would give the EU until March to agree a pan-EU deal.

So what has changed?

Domestic and EU-wide DSTs are only meant to be a temporary solution until the OECD secures agreement on an internationally agreed profit allocation model.  But the concern with any temporary solution is that once a country is receiving the tax revenues - paid by large multinationals rather than voters - it may find it difficult to give them up.

The French story demonstrates that this is a real concern.  President Macron needs to fund his measures to calm the gilets jaunes, and accelerating the DST provides a useful source of revenue, from taxpayers who are not protesting on the streets.

But this piecemeal approach is no way to design an international tax system for the 21st century. 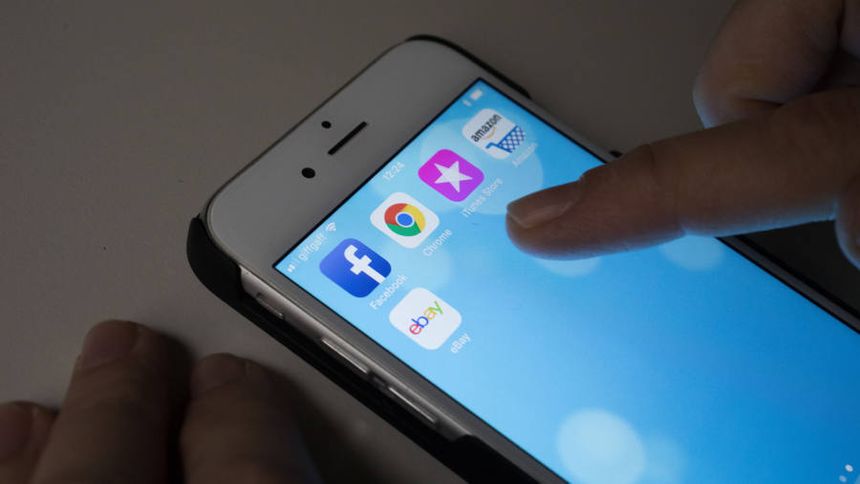