On 9 December 2018, the French economist Thomas Piketty and others published a manifesto for a “fairer” Europe. To fund the changes proposed, the Piketty Manifesto relies on greater taxes on "big corporations" among other sources. It states that the money raised in these ways “could finance research, training and the European universities, an ambitious investment programme to transform our model of economic growth, the financing of the reception and integration of migrants, and the support of those involved in carrying out this transformation.”

All of these are laudable goals. But is the idea of a fairness in taxation as a driver for policy change also commendable? By itself, likely not.

Fairness is an inherently subjective and deeply emotive term. What is fair for one might not be fair for another. But governments want to be seen to be doing something about "unfairness". This mix of lack of clarity over what this goal actually is and its popular appeal has the potential to lead to actions that do not necessarily address the underlying problem.

Take the example of the proposals for taxation of the digital economy, which are currently being discussed by the UK, and also the EU and the OECD. The basic question here is what really is the digital economy? Is it just social-media giants, powerful search engines and popular e-commerce portals? Or is it anyone and everyone who can use technology to profit from a jurisdiction without meeting the level of physical presence necessary to be caught by its tax rules?

With advancements in technology, the number of businesses falling in the latter category will only increase. In that case, shouldn’t we be addressing the real problem here, which is that the existing rules for taxation of cross-border commerce, the origins of which go back to the 1920s, were developed for the bricks-and-mortar economy. They are not entirely suited to a time when technology enables businesses to operate in countries with little or no physical presence in those countries.

Governments may be willing to catch big corporations in the tax net to appear "fair". But without answering such fundamental questions, they risk losing sight of the bigger issue: law needs to keep pace with technological developments. Achieving that will require solutions that get to the root of the problem. Such solutions don’t come from quick fixes. They demand long-term thinking and the will to get it right.

This budget, if the European assembly so desires, will be financed by four major European taxes, the tangible markers of this European solidarity. These will apply to the profits of major firms, the top incomes (over €200,000 a year), the highest wealth owners (over €1m ) and carbon emissions (with a minimum price of €30 a tonne). 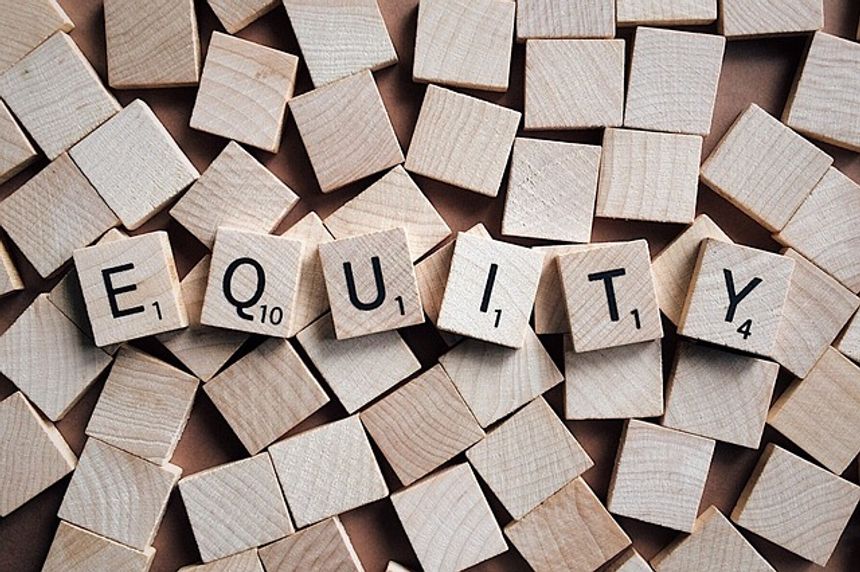