Blending the physical and virtual worlds

The last few years have seen developments in integrated technologies, such as Hypersurfaces and smart fabrics, which aim to convert everyday items into user interfaces, able to recognise physical interactions, collect real-world data and trigger commands without the need for separate controls.  These technologies are paving the way for users to integrate extended reality ("XR") into our daily lives.

What is Extended Reality?

XR is an umbrella term for technologies that blend the real and the virtual, including:

Extended Reality in the Workplace

Beyond creating a virtual desktop for solo work, XR tools mean virtual meetings can be held as an alternative to conference calls or videocalls, with attendees appearing as avatars in a virtual workspace.  In fact, 47% of early adopters are already using immersive technologies to hold virtual meetings.

Karl Maddix (chief executive of VR collaboration software company Masters of Pie) explains that “XR offers a bridge between the traditional telephone call and face-to-face interactions, allowing people to feel like they’re in the same place when it’s logistically impossible.”  However, for a new technology to be widely adopted, the functionality needs to live up to the novelty.

The appeal of XR to manufacturing and aerospace industries is undeniable: replacing assembly manuals with smartglasses reportedly reduced wiring production time by 25% for Boeing engineers.  XR means the ability for dispersed teams to collaborate in the same physical space, to troubleshoot malfunctions using digital twins of inaccessible machinery, or to overlay design concepts over real environments.

The arrival of 5G should also help to alleviate some familiar frustrations, like lag and poor audio quality.  However, unless the life-like avatars can be matched with naturalistic facial expressions and body movements - a vital source of information in face-to-face communication - and a balance struck between realism and the potential deepfake threat, XR meetings are unlikely to get the buy-in from executives needed to become a reality in an office environment.

According to a 2018 report, 80% of the global working population is made up of the "deskless workforce".  As XR becomes increasingly common, even fewer of the remaining 20% will need desks.  And, of course, as a tax lawyer, I have to ask the question - as we spend increasingly more time in the virtual world, and are progressively less tied to physical location, will the current tax framework be able to adjust?

In many companies, augmented reality (AR) and virtual reality (VR) are already enabling employees to collaborate in new and exciting ways, eliminating the need for a traditional office location and promoting a more flexible working arrangement. 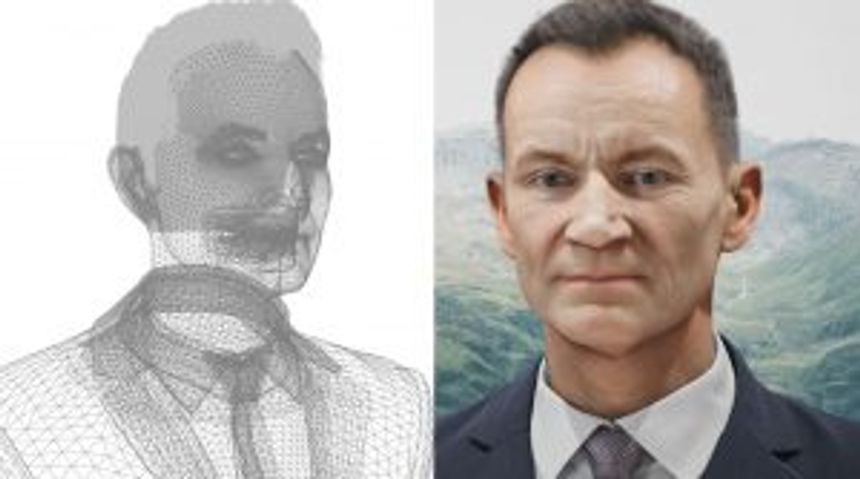 Deep in the research labs of tech companies around the world, scientists and engineers are racing to construct virtual places that overlay actual places. Take a glimpse into the mirrorworld. https://t.co/gHWz70ue2q