There is public consensus that multinational businesses should pay tax on their profits. The much more difficult question is where such tax should be paid. This is currently determined by a complex matrix of international tax treaties which date back to the 1920s. These were simpler times, and allocate profits in accordance with physical presence in the country concerned. Is this formula still fit for purpose?

An important UK case concerned a winemaker selling champagne from his French vineyard to UK customers. It held that, as he was trading "with" the UK, not "in" in the UK, his profits should be taxed in France rather than the UK. Having UK customers does not of itself create a taxable presence. Of course, if he wanted to expand his UK market, in 1896 he would eventually have either opened a UK shop or appointed a UK agent, giving him a UK taxable presence.

How business has changed. In today’s digital economy our French winemaker need only set up an online presence to service the UK market. He might (particularly given Brexit) set up a UK warehouse, but storage of goods is not usually sufficient to amount to a taxable presence. There is no longer a need for a taxable physical presence in the UK to sell to UK customers.

We also live in a market dominated by hugely valuable international brands. The arm’s length principle allocates a significant proportion of profit to brands and technology, but these are intangible assets which are unlikely to be located in the same jurisdiction as the customer.

AI raises similar issues, as it represents a significant shift from labour (with its associated physical presence) to capital as the means of generating profits.

The current tax system arguably favours jurisdictions that develop intangible assets to be exploited internationally. There is understandable pressure to share more of the tax cake with the customer’s jurisdiction, but developing a new internationally recognised formula for doing this will take time. It involves difficult negotiations between the jurisdictions where these intangibles are traditionally developed and jurisdictions with large markets of potential customers.

Getting it right is important, but it is not going to be quick or easy. 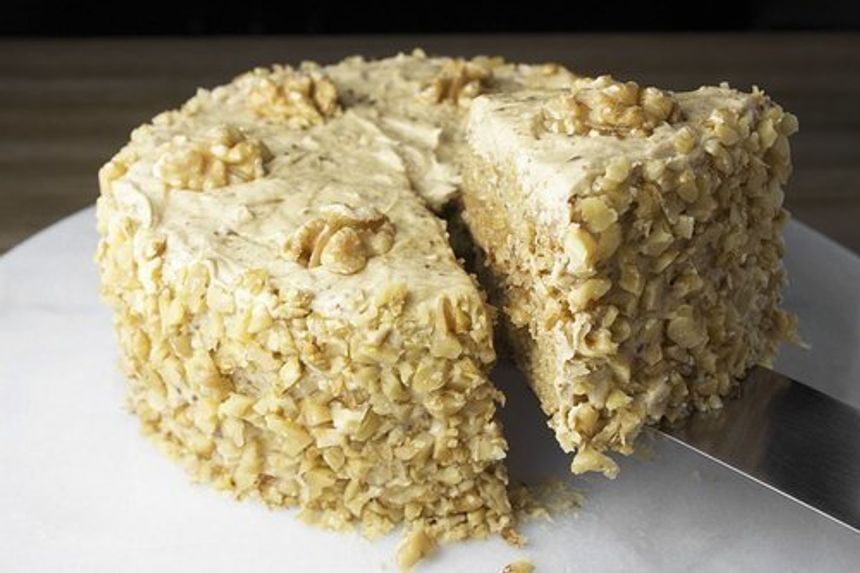