Yesterday for the first time in UK legal history, a Court of Appeal case was streamed live on YouTube.  The case, WH Holding Limited and Anr v E20 Stadium LLP, involves a dispute over how many West Ham fans are allowed into the former Olympic stadium for matches.

Why is the Court of Appeal streaming on YouTube?

The Court of Appeal YouTube 'live streaming' pilot is another way in which the legal sector is harnessing technology for a good cause - including to achieve wider access to justice, transparency and to modernise the UK Court system.

The broadcasting and filming  of appeal proceedings is permitted by section 32 of the Crime and Courts Act 2013 and the Court of Appeal (Recording and Broadcasting) Order 2013.  Since 2013, Court of Appeal hearings have been broadcast live, but until now they have never been live-streamed on social media.

The pilot aims to enhance access to the courts and to improve public understanding of what the courts do.  As part of the pilot, a selection of cases from the Civil Division of the Court of Appeal will be streamed on the UK Judiciary YouTube Channel.  A high-profile dispute - the West Ham v E20 case - is the first selected for the pilot.

According to Master of The Rolls, Sir Terence Etherton, it is hoped that live broadcasting will "increase public confidence in the system" and open up the court's work to a "mass audience".  Sir Terence Etherton, alongside Lord Justice Lewison and Lady Justice Asplin, heard the streamed preliminary hearing for the West Ham case.

Key ways in which live streaming of appeal cases could secure enhanced access to justice include:

The pilot is an important development for London as pre-eminent centre for dispute resolution.

Nevertheless, using social media is not without risk.  It is susceptible to inference which could adversely impact the administration of justice and ability to conduct a fair trial.  For example, proceedings may be influenced through public comments made on the appeal hearings videos or by viewer 'like/dislike' ratings.  There is also the possibility that the security of the streams is compromised.

The pilot and experience of the first 'test case' will no doubt be followed with interest.  The streaming of the West Ham proceedings continues today and the trial is due to start next week.

Terence Etherton, master of the rolls, said: “This is an exciting way of opening up our courts to help the public understand and see for themselves the way that courts work, and how appeals are heard.” 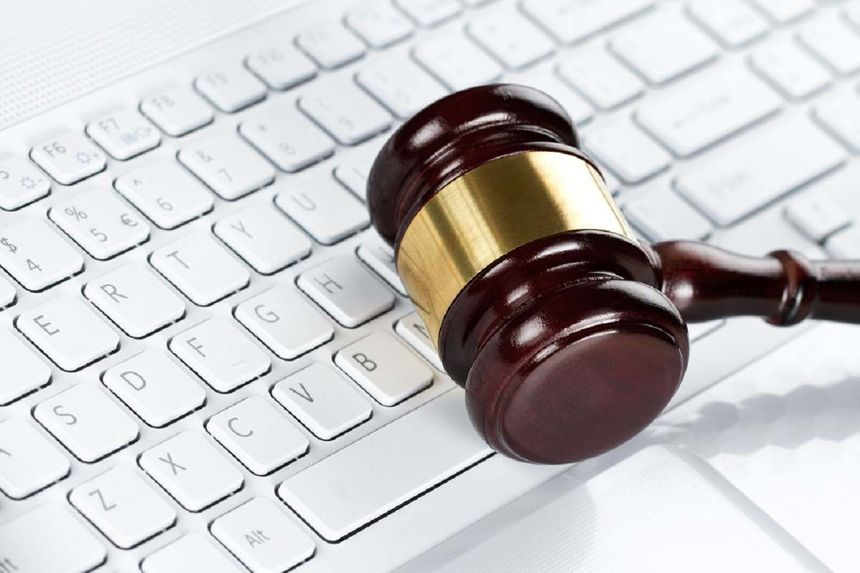 A momentous day at the Court of Appeal Civil Division as they live stream a case for the first time. https://t.co/xcW1o7Qp9V