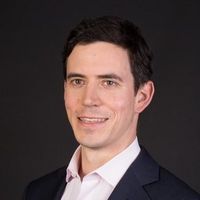 The UK Jurisdiction Taskforce (or ‘UKJT’) has published a legal statement on the status of cryptoassets and the enforceability of smart contracts under English private law, areas which have generated considerable debate in recent years. From this foundation, it is hoped that both regulators and the courts can build a framework which will support the development and use of cryptoassets and smart contracts.

The legal statement concludes that, as a matter of English law, cryptoassets have all the legal indicia of property (such as being definable and identifiable by third parties) and so should be treated in principle as property. This conclusion is expected to have far reaching consequences, affecting the treatment of cryptoassets in insolvency and succession, and in cases of fraud, theft or breach of trust.

The statement goes on to assert that, as cryptoassets cannot be physically possessed, they cannot be the object of bailment nor the object of all types of security (such as a pledge or lien). It also includes interesting analysis of whether a cryptoasset is a ‘chose in action’.

The legal statement concludes that a smart contract (whose characteristic feature is described as ‘automaticity’) is capable of satisfying the basic requirements of an English law legal contract; that is, that two or more parties have reached an agreement, intend to create a legal relationship by doing so, and have each given something of benefit. Some interesting quirks of smart contracting are considered as part of this analysis, including situations where code—as opposed to natural language—is intended to define contractual obligations.

Slaughter and May recently contributed to Legal 500’s Blockchain Country Comparative Guide which provides an overview of the law and practice of blockchain law across a variety of jurisdictions, and which can be found here.

There is no doubt that some of the matters covered by the Legal Statement will, in the future, be the subject of judicial decision. But my hope is that, in the meantime, the Legal Statement will provide a foundation for the responsible future utilisation of cryptoassets and smart contracts. Sir Geoffrey Vos, Chancellor of the High Court 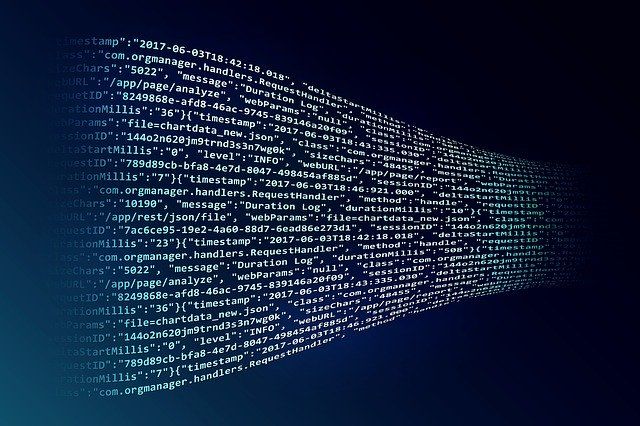 For the good of AI
Ben Kingsley

Blockchain, meet GDPR: thought leadership from Slaughter and May and Cravath
Ben Kingsley

2019: year of the oracle
Ben Kingsley