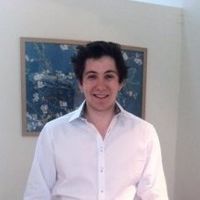 It is broadly accepted that the tech sector lags behind others in relation to diversity, inclusion and gender equality. In her recently published book 'Invisible Women: Exposing Data Bias in a World Designed by Men', Caroline Criado Perez demonstrates why this is such a problem for society as a whole, providing a wealth of examples across different sectors. These range from healthcare (clinical trials which do not factor in women and lead to higher morbidity and mortality rates for women) to driving safety (the default test dummy being male means women are far more at risk of serious injury if involved in a car crash) and even snow-clearing (the order in which clearing snow is prioritised for male-dominated transport methods can radically affect accident statistics).

In the chapter entitled 'A Sea of Dudes' which focuses on tech and the culture of Silicon Valley, Criado Perez sums up two overarching themes of the book which are especially pertinent in tech. First, addressing the under-representation of women in positions of power and influence is good in itself. Second, and crucially, "there will be certain female needs men won't think to cater for because they relate to experiences that men simply won't have. And it's not always easy to convince someone a need exists if they don't have that need themselves."

Notorious examples of problems include Apple's health monitoring system launched in 2014, which could track users’ molybdenum and copper intake, but did not feature a simple period tracker, or the ever-increasing size of phone handsets, which many women cannot fit into their (usually smaller or non-existent) pockets or hold as easily with one hand. Meanwhile, many facial recognition tools consistently perform much worse on women and non-white subjects.

The issues of diversity extend to, and are exacerbated by, the industries funding tech as well, such as venture capital: "the problem [is]... woman-blind tech, created by a woman-blind tech industry and funded by woman-blind investors" (the article Criado Perez cites states that 93% of the venture capital industry is male: https://www.newyorker.com/business/currency/why-arent-mothers-worth-anything-to-venture-capitalists/amp).

The flip-side is that more diverse leadership teams, as is well known, tend to be more innovative and successful (Criado Perez points to this 2018 study by BCG, for example: https://www.bcg.com/publications/2018/how-diverse-leadership-teams-boost-innovation.aspx).

Similarly, the fact that tech is now embedded throughout modern life is on one hand a concern when it suffers from the results of a lack of diversity, but on the other, an opportunity if and when addressed. A fascinating example in the book is a smart pelvic floor trainer called Elvie. Elvie's founder spotted a gap in the market for such a product, and its (eventual) success has also led to a wealth of data to aid research in this shockingly under-researched area of medicine (37% of women are said to suffer from pelvic-floor issues and 50% of women over 50 require an operation due to prolapse).

Criado Perez rightly makes the point that similar issues apply to all aspects of diversity, including race and ethnicity, although this is not the primary focus of the book. Nevertheless, her message is powerfully conveyed, and provides food for thought for anyone working in tech. 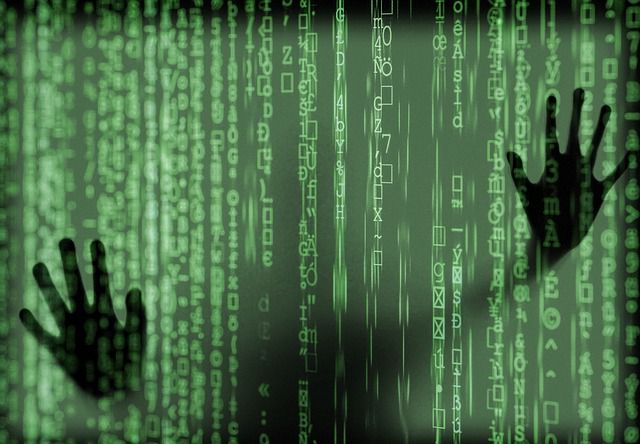 'Technology, Access to Justice and the Rule of Law': a new report from the Law Society
Charles MacRae