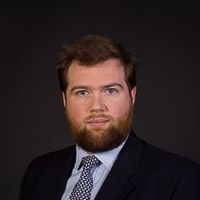 On Tuesday the Libra Association, an association established by Facebook, published a white paper setting out a proposal for a new simple global currency with somewhat unambitious aims such as to "reinvent money" and "transform the global economy". The new currency is to be called Libra.

While Libra is to be built on a blockchain, similar to other cryptocurrencies, where it differs is that it will be backed by a reserve of assets; it will not be possible to create new Libra without an equivalent amount of assets being added to the reserve in question. This means that Libra will operate rather like an electronic money value transfer system, and be closer to an emerging subspecies of cryptocurrencies called "stablecoins", whose value is pegged to one or more assets or other currencies, thereby avoiding the volatility which has affected a number of cryptocurrencies in the recent past.

It will be the Libra Association which operates and oversees Libra and Facebook has stated that it will withdraw from a leadership role in the Libra Association once Libra is launched in 2020. Facebook will, however, remain actively involved with Libra through a separate subsidiary called Calibra. Calibra will offer users digital wallets and thereby a method of buying, holding and selling Libra. Other third parties are expected to offer similar services, although one might expect that Calibra will have scale (i.e. access to Facebook's users) and first-mover advantages.

While there are existing regulations which touch on the operators of digital wallets, setting out several requirements with which Calibra will likely need to comply, there is as yet no harmonised international regulatory regime which would clearly be applicable to Libra and the Libra Association.

Regulators and policymakers quickly made their voices heard on this issue. Within hours of the white paper being published, the G7 had announced its intent to set up a high-level forum to examine the risks which stable coins might pose to the global financial system, Mark Carney, the Governor of the Bank of England, had said that Libra would not be welcomed with an open door (rather with an open mind) and the US House Committee on Financial Services called on Facebook to pause the development of Libra until regulators have had a chance properly to examine the proposals. The Senate Banking Committee has now scheduled a hearing for 16 July which will focus on “examining Facebook’s proposed digital currency and data privacy considerations” and Mark Carney has said that if Libra works it will be subject to regulation (including as to operational resilience).

It will be interesting to see how regulators and policymakers approach Libra and other stablecoin initiatives like it. Much of the concern at the moment seems to stem from an instinctive unease at the possibility of private organisations establishing globally-significant alternative currencies and the risks to financial stability which this might pose. Concerns around vulnerability to money laundering risks and consumer protection, which have previously been raised in respect of existing cryptocurrencies, are also likely to be re-examined.

One particular area of focus is likely to be how the Libra Association (and by extension its founding members) cope with the responsibility inherent in operating a pseudo-currency. There may be concerns that Libra appears to be aspiring to operate as an alternative form of central bank, and the white paper clearly seeks to disavow any such notion at an early stage. Notwithstanding this view, there are indications that regulators and policymakers might view this differently and, in any event, might seek assurances about the relevant governance and management procedures.

All in all, Libra represents a very interesting proposition, which appears to have the potential to scale rapidly and significantly. However, if and when it does, it seems likely that questions of increasing complexity will arise and it would thus be in all stakeholders' interests to seek to provide answers, or at least to pose those questions, sooner rather than later.

The world truly needs a reliable digital currency and infrastructure that together can deliver on the promise of “the internet of money.” 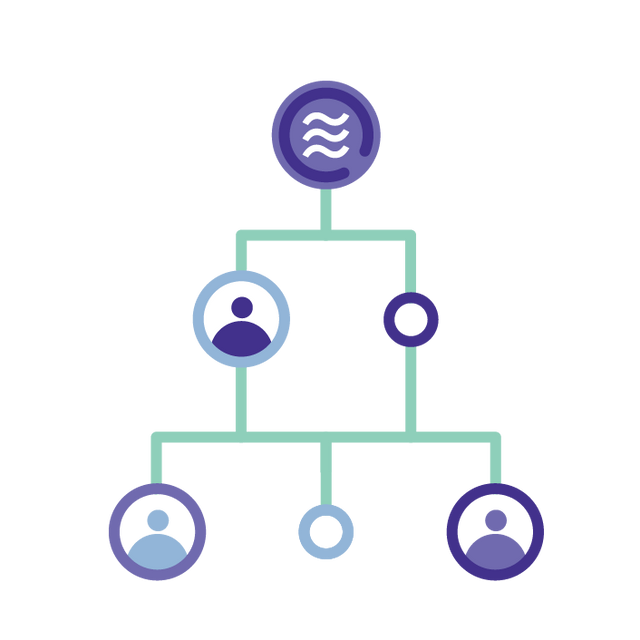 Held to ransom in the digital age - what can financial institutions do?
Tim Fosh
Recent posts from The Lens